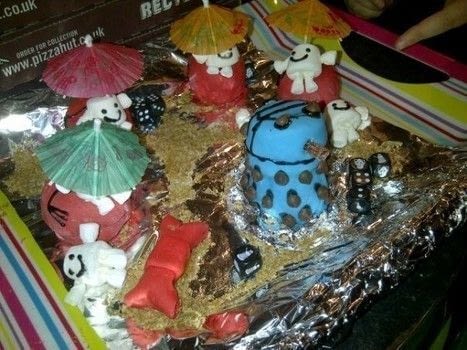 I make cakes....cakes are cool
It was my cousins birthday on Saturday, he's now the grand age of....12!

As he is a huge Doctor Who fan I decided to make him some cakes....now I use the term make quite loosely as they didn't quite go as I had hoped but I think they turned out ok in the end.

I made little fezzes, a blue Dalek, a bow tie and lots of cute little Adipose! The Fez part should have been the easiest but due to my insufficient knowledge of cake icing...they proved rather difficult!

So...the little red hats were cupcakes topped with a jaffa cake and encased in red fondant icing and decorated with a black icing pen.

The Dalek was 2 cupcakes layered with jaffa cakes and again wrapped in blue fondant icing and decorated with black icing, chocolate drops and a cola straw for his......Plunger????

* Take one big white marshmallow
* Use a cocktail stick (or a sharp implement) to make a hole where the arm will be
* Take a mini white marshmallow and squish one end into the hole in the big marshmallow
* This should hold and there you have it.....an arm!
* Repeat this with the other limbs and draw on a cute little face with black icing!

The bow tie can be made following the Food Network guide for making fondant bows - http://www.foodnetwork.co.uk/article/how-to-create-a-fondant-bow.html

Late For Reality posted this project as a creation without steps 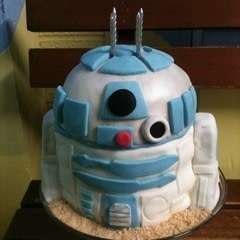 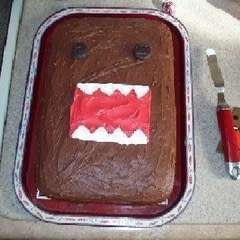 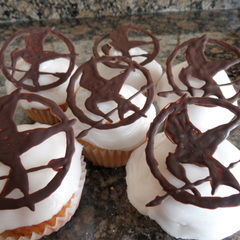 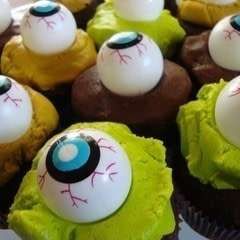 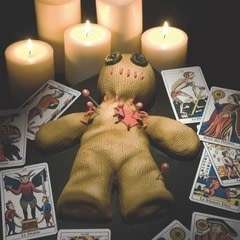