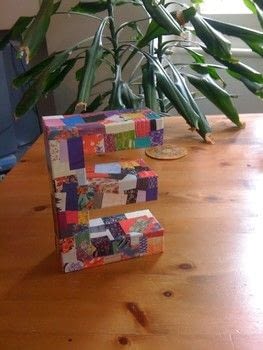 I took an old fashion magazine and cut out squares of colour and pattern. I then pasted the bits on with slightly watered-down PVA glue and an old paint brush. It was a bit fiddly to get them to bend over edges and avoid bumps, but I got there in the end.

After the whole letter was covered, I brushed it with a few extra coats of pva which dries clear. Et voila!

Lizzie K. posted this project as a creation without steps 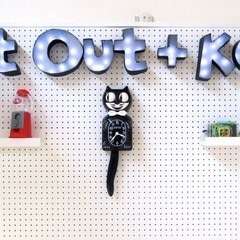 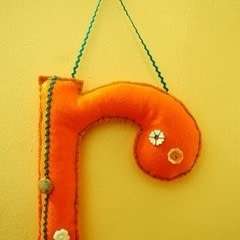 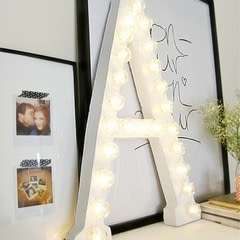 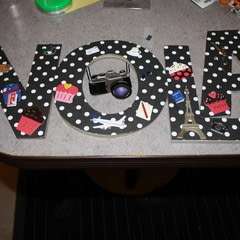 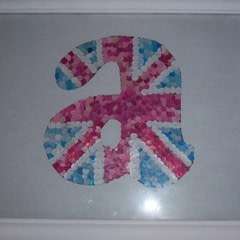