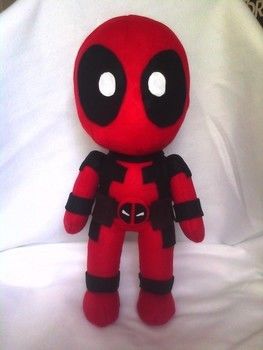 Plushpool :D
This took three days, but pretty much 1 1/2 days, hour-wise.
All hand-sewn, cause my sewing machine broke, long, long ago.
The first day, I bought my supplies, cut out the pattern, made the head, and called it a night. The second day, I made the body. This took the ENTIRE day. Really, I had little breaks, only stopping to eat, drink, and use the restroom. Sat there for hours, just sewing. Then today, I added the black costume details and the belt, which you can't tell is dark brown instead of black.

He's made entirely out of nice, huggable fleece, except for the belt and belt pockets, which is made out of brown felt. And he's filled with the softest stuffing I've ever felt before. And LOOOOVE.
He's about 16.5 inches tall.. I think. I measured him with printer paper, to be honest. One and a half sheets, length-wise.

Karen C. posted this project as a creation without steps 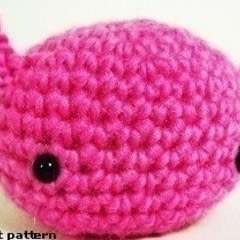 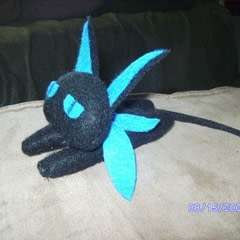 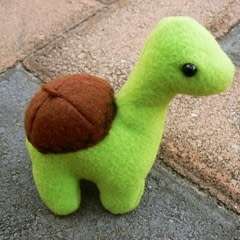 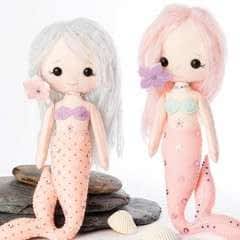 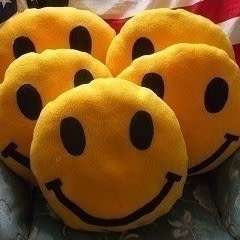 Janna R. · Summerfield, Florida, US 4th March 2016
This is wonderful work! My husband is obsessed with Deadpool and I'd love to make one for him. Can you please provide a tutorial or a pattern? Thanks

Sunny C. · Palm Bay, Florida, US 5th December 2012
Hi! Would you be willing to share the pattern or at least where the pattern came from? I'm a Deadpool fanatic and would LOVE to make one of my own!!
Reply

WhatWillItBeHmmm 1st October 2012
Hello ^_^
Your Deadpool is awesome! Would you be willing to attach the pattern? I have a friend who is Deadpool mad and I would love to make her one for her birthday next month.
If not no worries but just thought I'd ask.
Reply