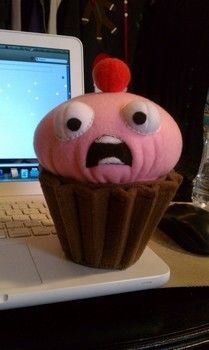 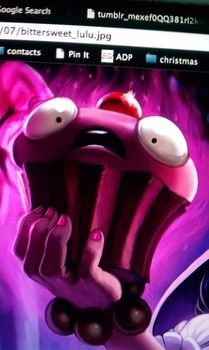 Lulu's cupcake from League of Legends
My boyfriend and I were talking to out friends about their yet to be born baby Lucy. My boyfriend accidentally referred to her as Lulu, the name of a character in the game League of Legends. They liked the nickname and every now and again refer to her as Lulu. For christmas this year my boy and I thought it would be cute to make something for Lucy that she could use later on that had to do with her nickname. The top of the cupcake comes off so the bottom half becomes a container for little trinkets.

Grace posted this project as a creation without steps 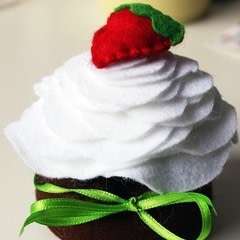 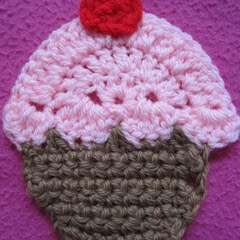 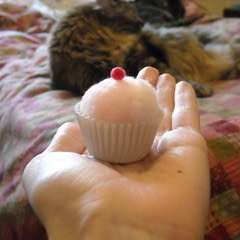 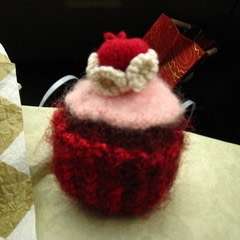 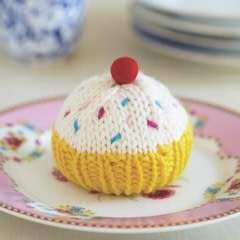