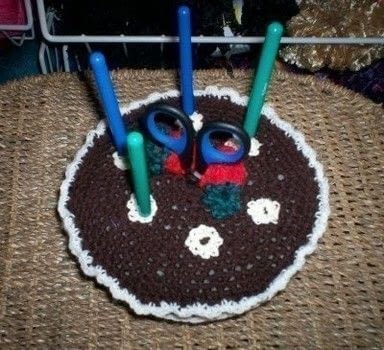 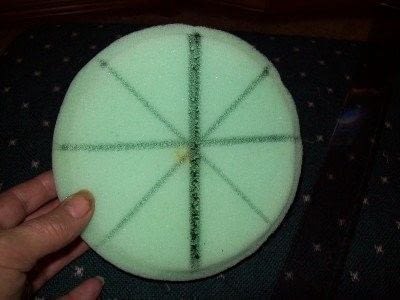 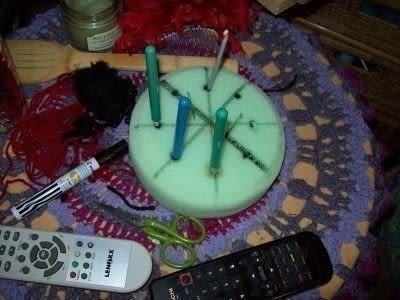 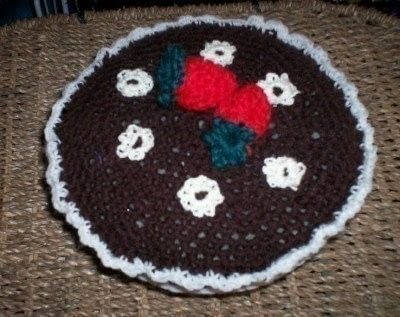 Getting Creative With a Crochet Hook Holder
I was just recently involved in a group swap and the swap theme was a crochet hook holder.
My swap partner was Dawniedear from the C Lovers group on Ravelry, I mailed mine to Dawn last Friday so she should have it by now.
I had some inserts from some busted woopie cushions I wanted to use. But I was not sure what I would make of them at first. I just knew the hooks, a small pair of scissors and my darning needles sat beautifully in them. So then I just thought about the circular shape and what would a person like to have sitting close by in public view of their family home. Eventually I came up with a simple chocolate cake and threw on a couple of strawberries too. The hooks sit inside tiny flowerette's and represent a candle, the scissors sit in between the strawberries, there is a circular white row of sc which imitates the cream in between the cake and a simple picot edging surrounds the lid of the cake imitating some simple piping.

Once I had completed the cake, I sprayed it with some hairspray to give it a bit of stiffness, I had so much fun making this for Dawn, I hope she likes it.

Woopie cushion = A rubber pouch that has a spongey insert, is filled with air and hidden under a cushioned seat. An unsuspecting person will then sit on the seat, the sound the woopie cushion makes when sat on sounds like a fart! So every body thinks that person just farted. Funny hugh?

cats-rockin-crochet posted this project as a creation without steps 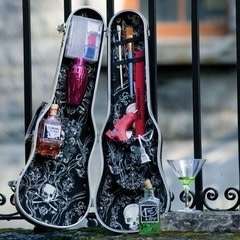 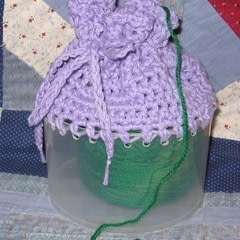 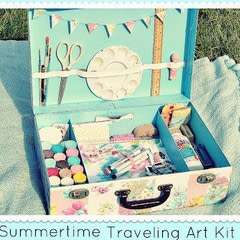 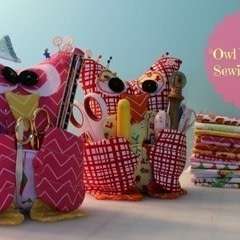 The "Owl You Need" Sewing Buddy

Cute Thread Holders
Made this project? Share your version »

cats-rockin-crochet · Springvale, Victoria, AU · 37 projects 29th December 2008
Oh yes I am still using the my trial one, with the hooks set up in it all the time, it's so handy. Thanks for the feed back.
Reply

While a rolls that are common are great for travel and portablily, at home having them in plain site is much better as they are not only easier to find, they sort of beg for you to use them and spur inspirations and with the cake theme, they also make a clever decoration and conversation piece.
Reply