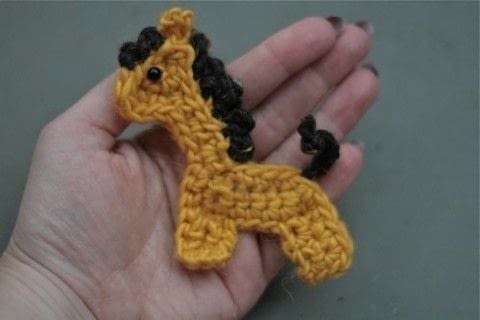 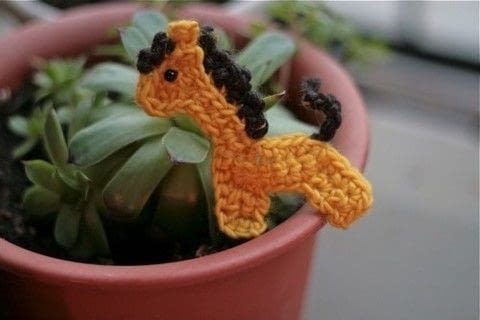 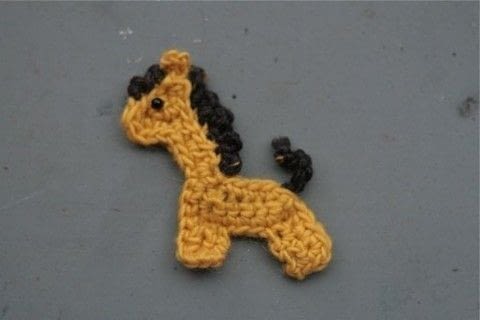 One little giraffe
For better or worse, there’s nothing more motivating than hearing “I bet you can’t do that” when you’re trying to achieve something. I came across the endeavor known as One Million Giraffes from a fellow determined and creative soul (and friend) by the name of Ashley Albert, of kids’ rock band The Jimmies fame.

The mission of One Million Giraffes, according to the founder, is this:

"My friend, Jørgen, doesn’t believe I can collect one million giraffes by 2011. I’m gonna prove him wrong, but I need your help. You can create your giraffes in any way you like, but not on a computer and no store bought objects."

"There are people all over the world drawing giraffes right now. Isn’t that cool? I think it’s really, really cool. I think it’s very interesting to see how many giraffes I will get, but it’s even more interesting and fun to just sit back and look at all the amazing giraffes that are pouring in. Have you looked in the gallery? There’s some really amazing stuff in there. So, if you think this is only about reaching a million you’ve kind of missed the point of the project. It doesn’t matter if I make to a million. I really, really want to, and I’m still working hard towards that goal, but at this point it’s just fun to see people all over the world turning off their TVs, putting their computers away and sitting down to creating giraffes. Old school style. People spend too much time being digital. They should try be analog, being human and creating something real for a change. Most people love it when they try it. I get emails from people all over the world saying that they’ve rediscovered drawing! Families are sitting down in the living room and acting like families. I have hundred of emails from mums and dads saying that they sat down with their kids and had a blast drawing giraffes. People are actually having giraffe parties! Do you realize how cool that is? Please join in on the fun."

I love this project for a number of reasons: it’s a little silly, it involves creating with one’s hands in some way and it’s about aiming for a goal no matter how unreachable it seems. Those are pretty much three of my favorite things! From legos to foil to fruit to buttons, there’s quite the variety of mediums! And, of course, there are a lot of sketches and drawings. All you have to do is upload a photo of your giraffe. I decided to design a little 2-D crochet giraffe and I’m posting the simple pattern here, so that if you happen to be a crocheter and want to contribute to One Million Giraffes, go ahead and whip up one of these guys.

The pattern is after the jump!

BobbieBomber · Los Angeles, California, US · 12 projects 13th August 2010
Love<3
This is so cute can't wait to make a bunch!
Reply

ivy:3 B. · 1 project 22nd May 2010
hey alicia, i kinda know how to crochet. but very simple stuff like working in rounds and granny squares but mt grandma tried to help me but she got confused as well

i just got confused on the part wher is said "Sc up the inside of this "leg" until you hit the 2nd row;
Sc across , Ch 1 turn
thats the part that i get most confused on i just don't know what way i should go maybe pictures would help?
Reply

Alicia K. · New York, New York, US · 30 projects 20th May 2010
No I'm sorry, you can't. I have a whole copyrighted set of patterns, some I have for free, some paid. (I am a knit and crochet designer). They can only be made for fun! And this project in particular is *not* about making money. Thanks for asking!
Reply

dennie c. 20th May 2010
can i sell the finished products to my friends?
Reply

Alicia K. · New York, New York, US · 30 projects 14th May 2010
Yeah, very cool project indeed! He/she who started it is only "collecting" uploaded photos of the giraffes...not the actual ones...though wouldn't that be cool?!
Reply