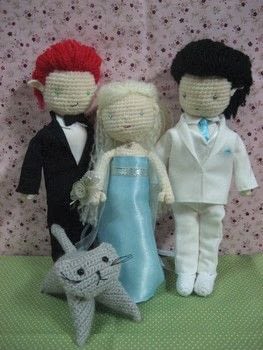 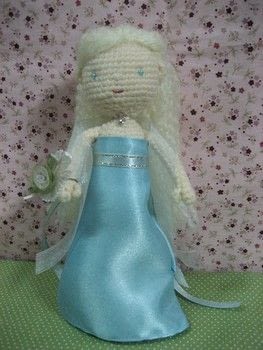 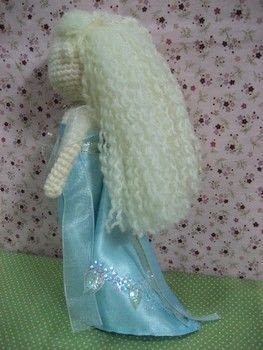 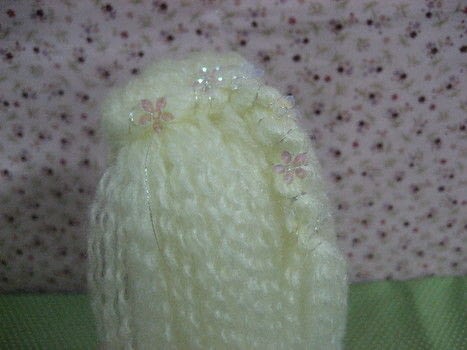 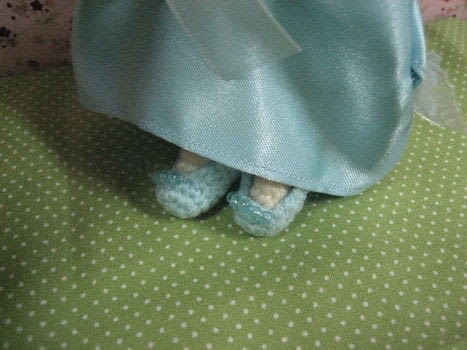 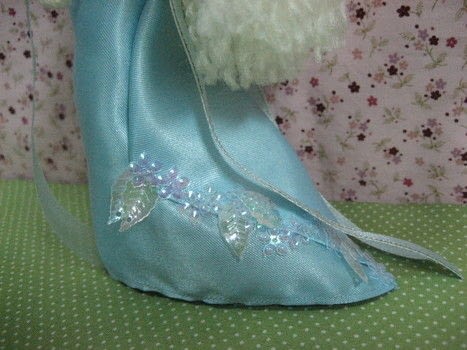 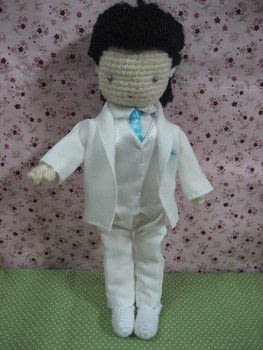 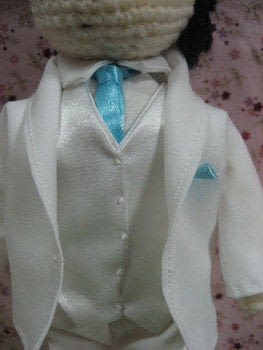 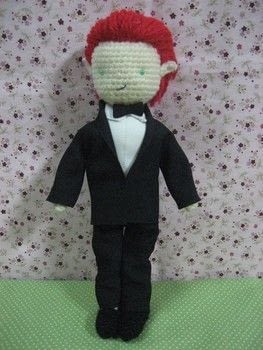 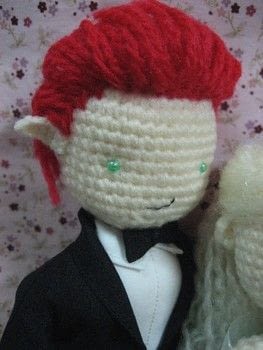 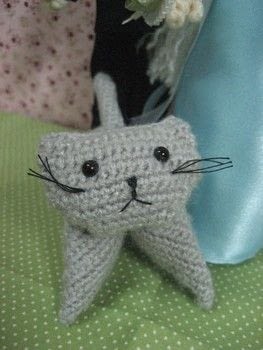 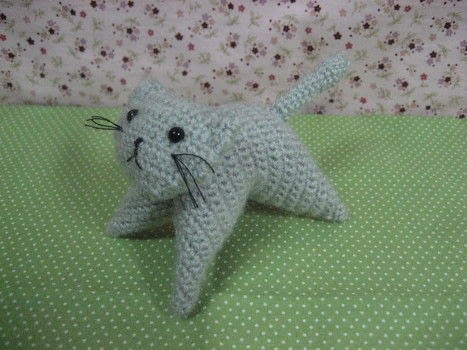 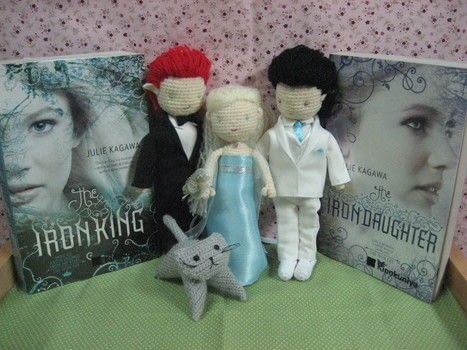 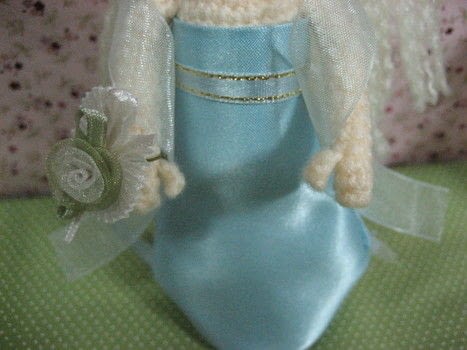 Thank you Julie for writing an amazing story and doing this contest. I really enjoyed making them.

Okay, the process. Craft is one of my many hobbies. The moment I knew and decided to joined the contest, a crochet doll just popped into my head. I've done quite a few amigurumi (crochet doll) but never made a human-like doll before. The problem was I didn't know how to do the hair part. I searched through the internet to find how to do it. And thank you to

for the how to. (It's Thai but the procedure pictures were pretty clear you don't have to know Thai to understand it. If someone want to make one.) Head and bodies patterns created by me. :D

I tried to find ken doll's tuxedo pattern and found nothing so I created them myself.

I enjoyed making the gown the most. And also the hairdo. I did a search for prom dresses and prom hair styles like I was going to prom myself.

Actually, I wasn't going to make him like that in the first place. But I spent so much time with the other three I have no time left to make him look more proper cat.

I finished the body part but have problem with the head. I made one but it looked like a mouse. So I searched and found this pattern

Primero posted this project as a creation without steps 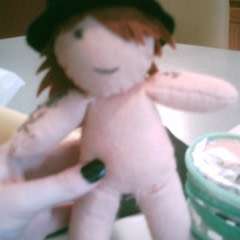 How To Make A Plushie! 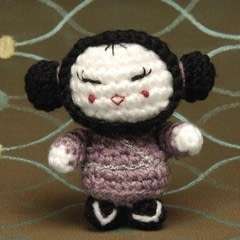 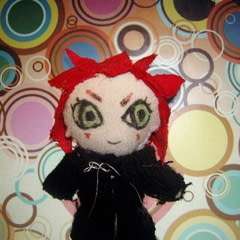 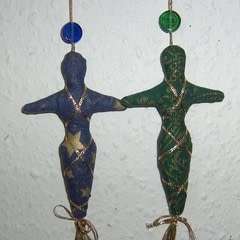 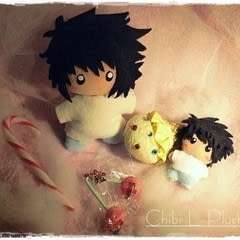 1. Advent Activity Plushie Tutorial
Made this project? Share your version »

cheewawamomma · Sault Ste. Marie, Michigan, US · 6 projects 4th February 2011
Congratulations on your win! I am amazed at all the details. Wonderful work!
Reply