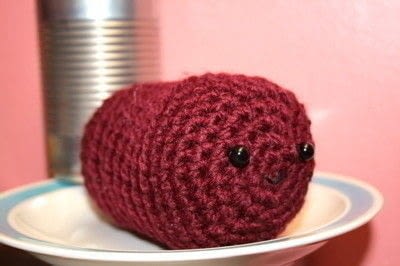 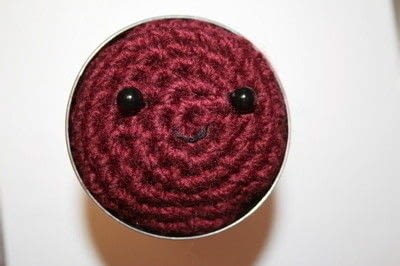 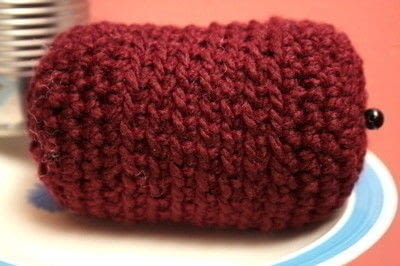 Jellied or Whole Cranberry Sauce?
Why, jellied of course! This year marks my first Thanksgiving not travelling home to Pittsburgh; I will be staying on in Brooklyn and my parents will be coming to us! Even though it breaks tradition, I’m slightly relieved to not be in any way involved with Thanksgiving travel, airports, delays, traffic, etc. With that, it also marks the first time I will be cooking and assembling some sort of Thanksgiving dinner. I’m scared and excited! I will have some help, but I prefer to toil in the kitchen myself, schedule the timing of dishes, and generally have the apartment to myself. While I cook elaborate dinners semi-regularly, I have never stuffed a turkey, let alone know anything about cooking one. I’ve also never been big on, dare I say it, Thanksgiving food, except for pumpkin pie and mashed potatoes. So, I think I’m going to take some creative liberties with the dishes, like say, making cubed spiced sweet potato nuggets or whipping up some sweet potato chili.

Wouldn’t it be great if I could crochet the entire meal right now and have a non-edible feast instead? Ok, it would be cute, but not great. There is a large majority of my extended family that prefers jellied cranberry sauce out of the can to the whole berry variety. My grandma always serves both kinds, since among 40+ people, there are bound to be differences in tastes. My sister and I love the jellied variety, the sound of it coming out of the can, the lines on the side that scream “I am processed and came out of a can!”, and the general look of it sitting on a small plate. And thus, I hereby give you a crocheted jellied cranberry sauce that has the identical lines and fits into a can, with the added bonus of a smiling face.

Wouldn’t you love to make one for your Thanksgiving table?!?

madiha a. · 7 projects 28th July 2009
i wish i had the patience to crochet i know how but i gett bored easily thats why i stick wid my sewing machine

Maariyah M. · Teaneck, New Jersey, US · 1 project 20th February 2009
Hes so cute i wish i could understand instructions though!!! >