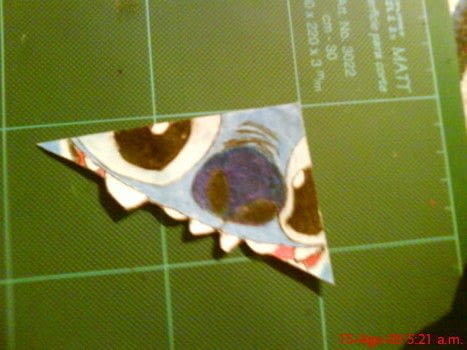 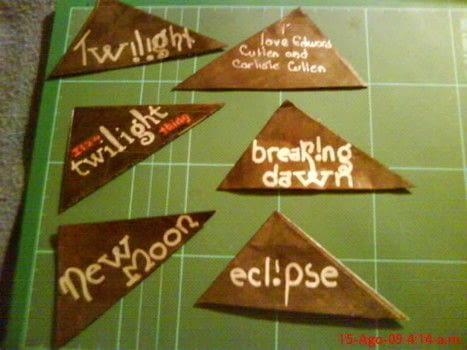 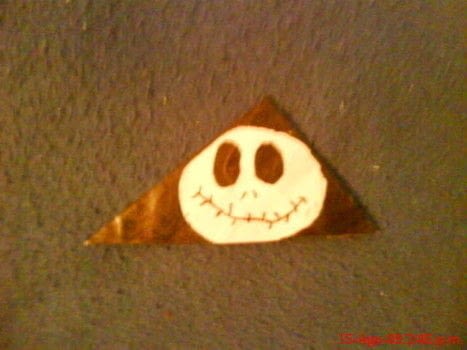 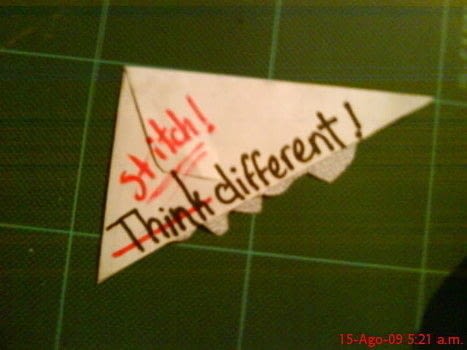 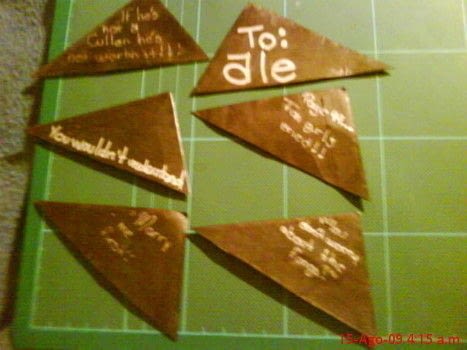 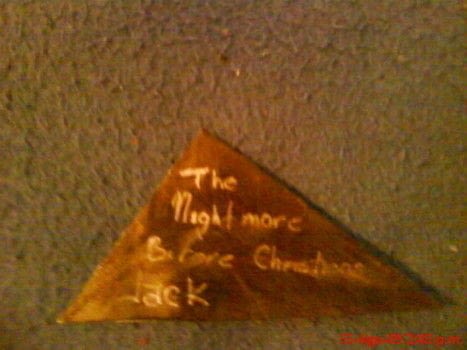 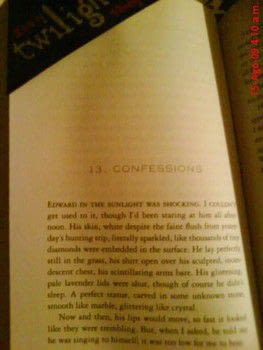 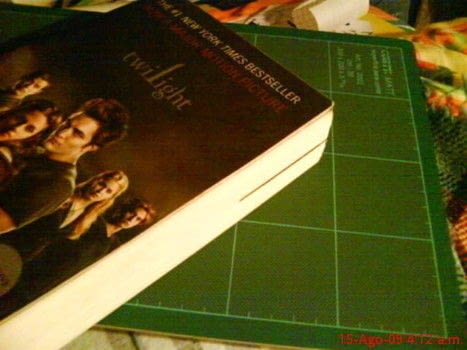 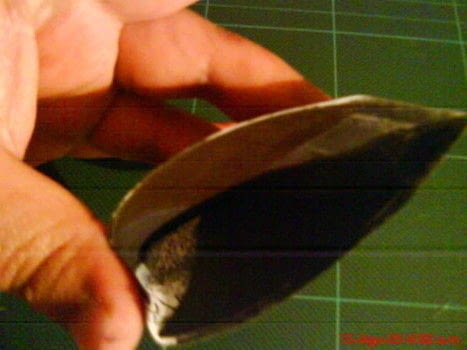 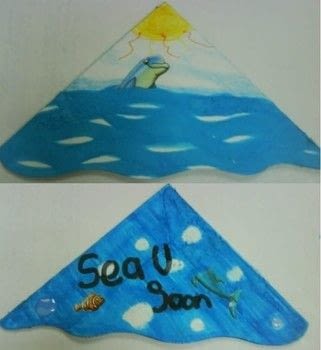 Based on Creative Corner Critters by Alexandria
My daughter and I were having a slumber party and, as she got the Twilight saga for her last birthday and I made a previous version of theses cute Corner Critters for myself I hit her crafty curiousity and she ended making 1 for each book for herself, one for his father, and one for me. I made the Stitch version and the "It's a Twilight thing" version. She made one side with the name for the corresponding book and she put her favorite quotes of each book on the back (or a curious joke she found on the internet through the last weeks). She applied the twilight font and her own creative expression. Here are all the quotes if you need inspiration. The first phrase is the front part and the second is the back side:

Twilight: If he's not a Cullen, he's not worth it!!

Eclipse: You don't worry about the fangs?

To Ale: I love Edward Cullen and Carlisle Cullen

Stitch: "Think different" Crossout Think and replace it with "Stitch!"

"It's a Twilight thing": you wouldn't understand.

Jack: The Nightmare Before Christmas Jack

We had a lot of fun and they look really awesome. If you would like to improve your version, you can cover them with self adhesive plastic and you can also recycle some frigde magnets from any store or express food you have duplicated or you simply don't use anymore. Just cut it in half, peel a little bit of the sticker and paste the halves inside your corner asymmetrically. A few days later I did the dolphin one for my boss's birthday