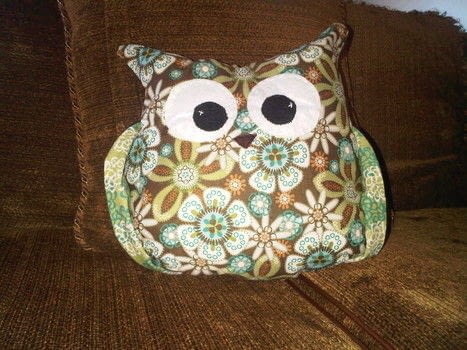 Chubby patterned owl pillow to hoot about.
I pinned two fabric squares together (facing each other), I used one solid color (brown) for the back and a flowered pattern for the front. On the back of the brown I drew the outline for the owl and the two wings (bay leaf shaped). I cut out the patterns and traced and cut out two more bay leaf shapes for the patterned side of the wing. I sewed one side of the wing. I turned the wing right side out and pinned inside the two facing owl cut out. I sewed the outer edge of the owl leaving a slit at the bottom to allow for stuffing. I turned the owl right side out and stuffed. I sealed the seam with thread and needle. I cut out two white circles out of white felt and two smaller circles out of black felt (using tupperware to trace around). I attached the eyes with matching embroidery floss and needle. I cut out a triangle for the beak out of left over fabric and attached it with the embroidery floss too.

April M. posted this project as a creation without steps 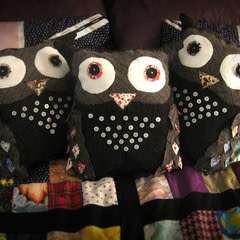 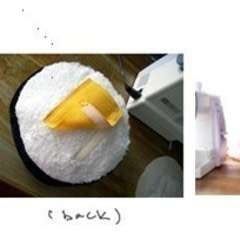 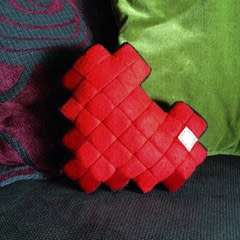 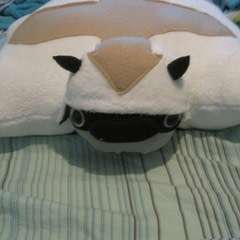 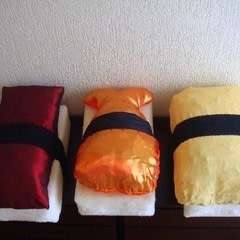