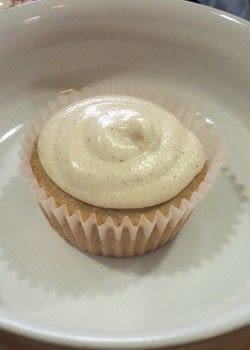 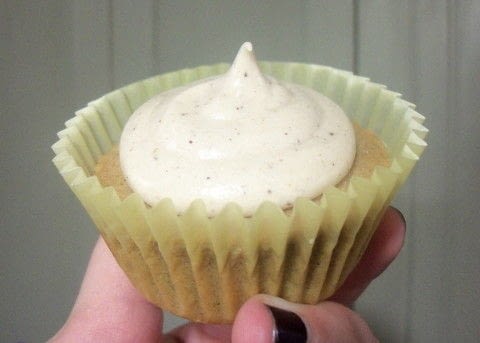 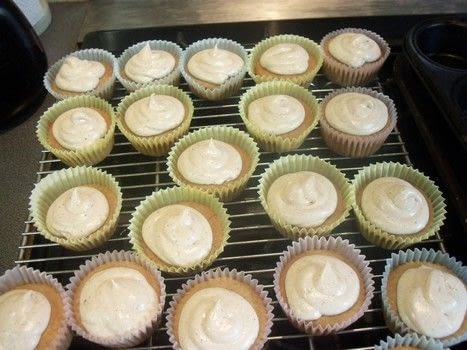 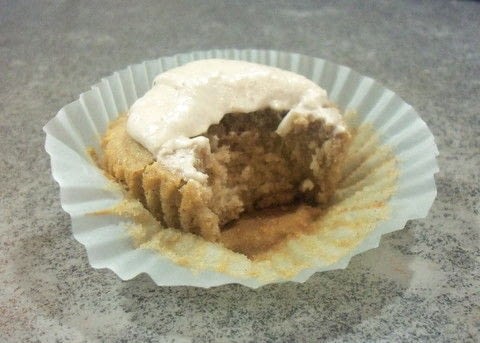 Based on Cappuccino Cupcakes by Cat Morley
As a great lover of cupcakes, I saw this cappuccino flavour recipe a few weeks ago and knew I needed to try making them. I am also an avid Starbucks goer, and became so excited when I saw that the Pumpkin Spice Latte was coming back for the season! Then, suddenly, it dawned on me: why not try to combine the two into a magical autumn-ish flavoured creation? Thus, my Pumpkin Spice Latte Cupcakes were born.

I substituted the 2 tsp. of cinnamon for 3 tsp. of pumpkin spice blend, and used a tube of Via ready-brew Italian roast coffee.

For the icing, I made the Martha Stewart basic buttercream icing recipe, and I added in a tsp. more pumpkin spice.

It smells like heaven in my kitchen right now!

Katie H. posted this project as a creation without steps