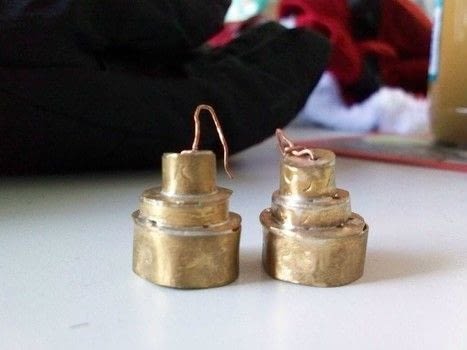 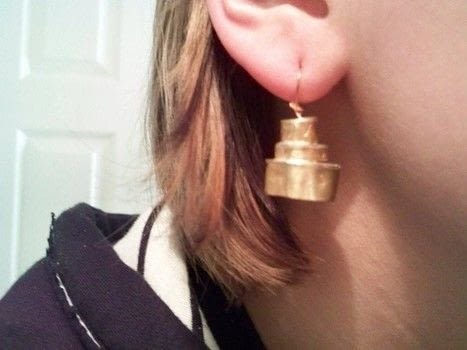 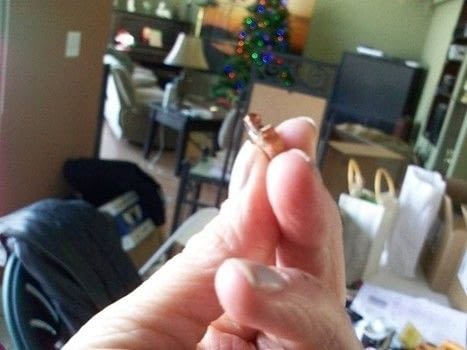 Mmmm... messy, lop-sided cake...
So... yeah. This piece should actually probably be called "Everything everyone told me NOT to do".
I thought making cake earrings would be a good idea for my first project using fire. My teacher said it was ambitious, but wished me good luck.
Mistake #1: cutting circles
I made a MILLION calculations and had everything planned down to the T! Problem? Circles are probably the most difficult thing to cut. And i had 6 of them.
Mistake #2: Listening to the girl next to me
We had to sodder the thing. We have hard, medium, and easy sodder. She told me that the easy sodder was the hard sodder and vice-versa.
This caused issues (that's why you can see the sodder.
Mistake #3: Thinking I had more time
I was actually in the safe zone for some time, even though i knew that it wasn't going to look right. But then (as you can see in picture 3) i... kind of burned through the middle layer of one of the cakes. From there on out, it just didn't go well. I had to remake the whole damn earring in under a day. Punching the holes for the ear part was insane too...
One cake was accidentally lop-sided. So, when i was finishing the other cake, i decided to lop-side that too so that it looked even.

Crazed4now posted this project as a creation without steps 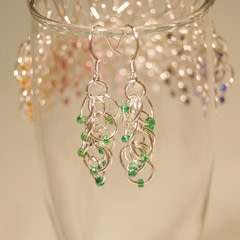 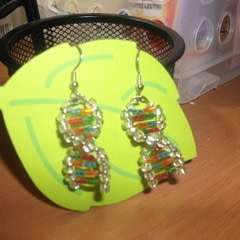 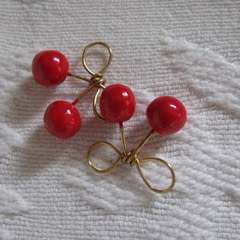 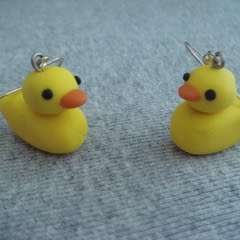 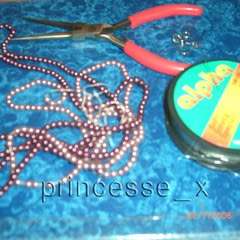