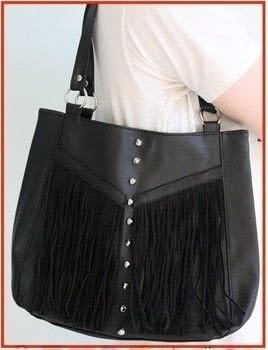 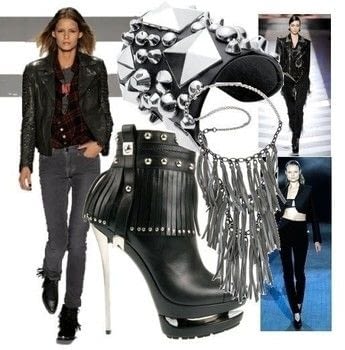 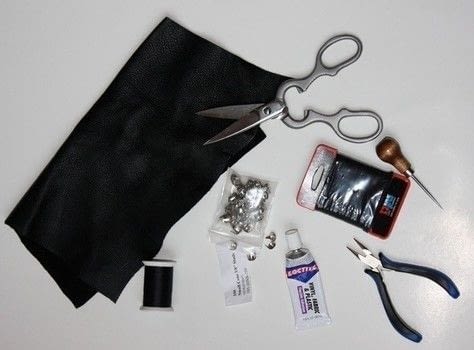 Stud It! Fringe It! Biker Babe It! Here's How.
Few things add edge to a look like bits of metal leering out from an unexpected angle; in combination with swingy fringe, the trend has continued to stomp down many a runway. Adding a touch of tough to pieces you already have in your wardrobe is a fun way to freshen up your look. But be careful: there is a wrong way to stud and fringe your basics, so we've put together this helpful little primer on Badass Embellishment Skills 101.