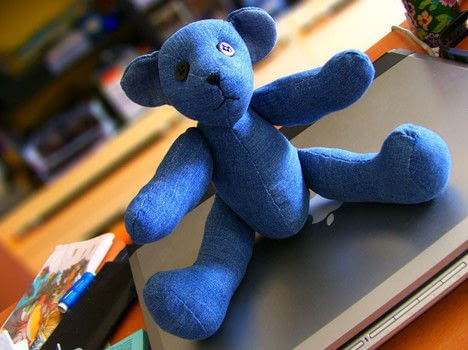 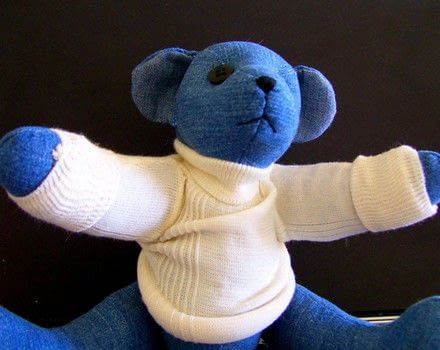 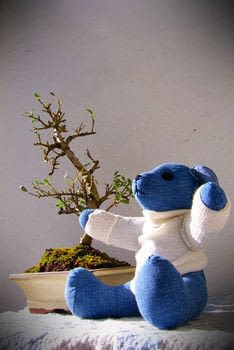 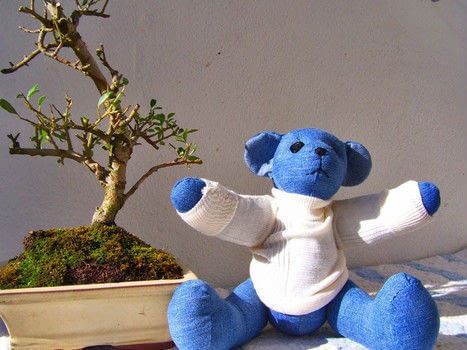 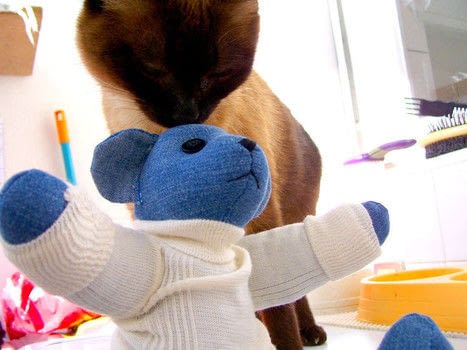 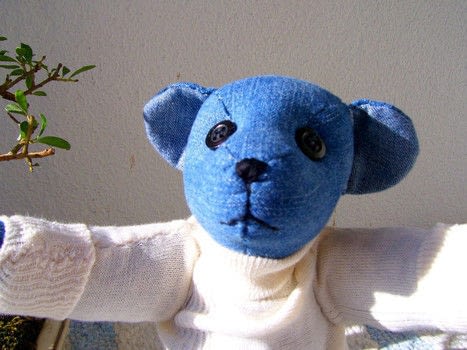 made from recicled stuff (with link for tutorial)
I made Billie from almost exclusively recycled materials: an old pair of denim trousers, buttons from an old black blouse and stuffing from a retired pillow. I used the tutorial and patterns from Pauline's website "Mad About Craft", and Billie's sweater was made from a pair of old socks and Elizabeth's tutorial <a href="http://www.cutoutandkeep.net/projects/doll_sweater_from_socks.">"Doll Sweater From Socks"</a>.

Billie was named after Bill Hicks. Only because I was watching videos of him on Youtube and became kinda his late fan :)

Carol G. posted this project as a creation without steps 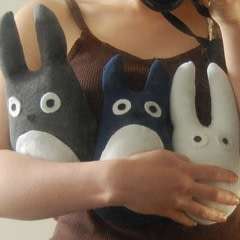 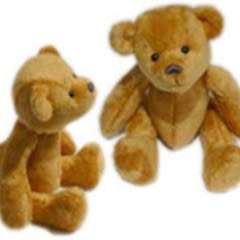 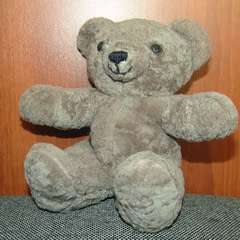 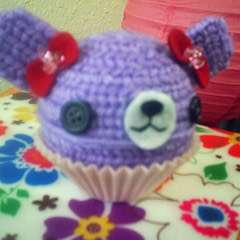 Carol G. · Ponte de Sôr, Portalegre, PT · 2 projects 24th March 2008
Thanks, serendipity_sarah and Roma! He turned out with a face a little more sad than I expected, but he's cute anyway.
Reply