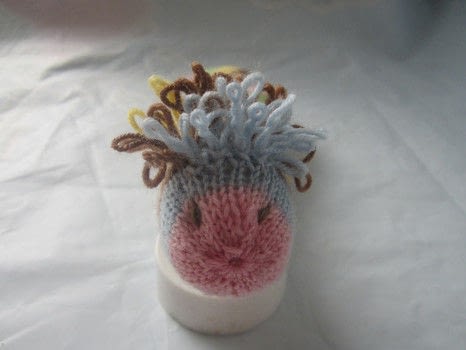 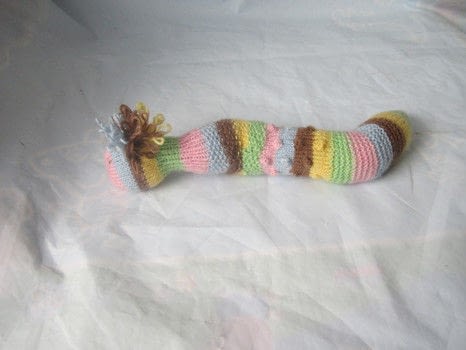 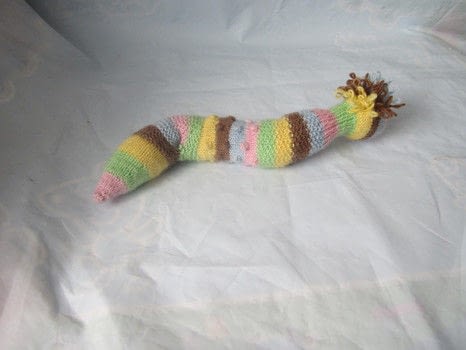 Great project to practice various stitches and a cool tactile toy for a baby
This toy uses stitches with different textures to stimulate the development of a baby’s tactile sense, which is very important in the early months. It exploits the self-striping pattern of the yarn as a cue to change stitch patterns.

The project is a sampler of some classic and very basic stitch patterns: stockinet, garter, seed, 1×1 rib, but it also uses more complex techniques – bobbles and loops/fur stitch.

This pattern is not written in the style where each little step and stitch is written out and explained. It leaves room for experiment and imagination. Please read carefully through the whole pattern before starting the project.

This pattern is not meant to serve beginner knitters. However, if you are a beginner that likes challenges and happily plunges into unknown waters, I’d be glad to help.

20 g skein of self-striping sock Knitting Yarn (ab out 1/3 of a skein) 1 2mm / US 0 Knitting Needles - dpns or circulars (for magic loop or 2 circs) Toy Stuffing Darning Needle dark Yarn to embroider eyes
Made this project? Share your version » 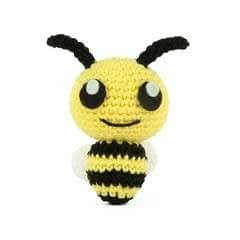