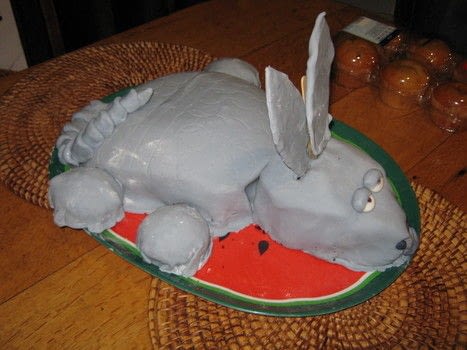 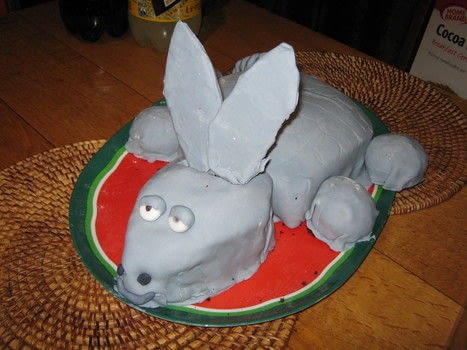 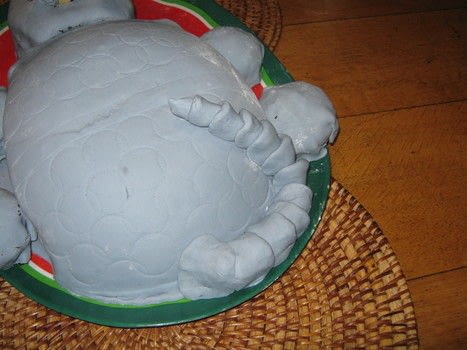 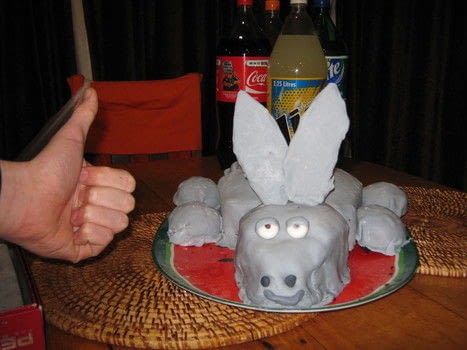 Zoe S. posted this project as a creation without steps 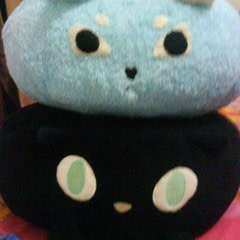 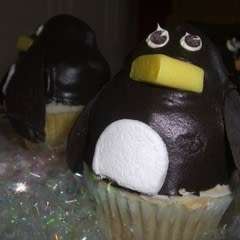 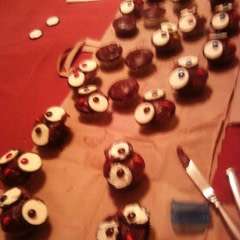 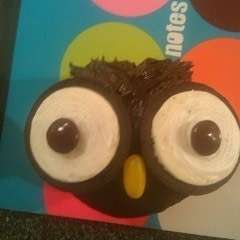 What A Hoot! Owl Cupcakes
Made this project? Share your version »

PinkWeeds · Omaha, Nebraska, US · 207 projects 3rd September 2010
I went to a place called Natchtoches, LA a zillion years ago. But it's where they filmed a little movie called Steal Magnolias, and I met this local woman who was cast to play Julia Robert's mother-in-law in that movie. Anyway I just thought I'd share because if you havent seen that movie then you wouldn't know that Julia Robert's grooms cake wass a red velvet Aremadillo.
Reply