Small Canvases to add to cards, use as tags or bookmarks or trade. 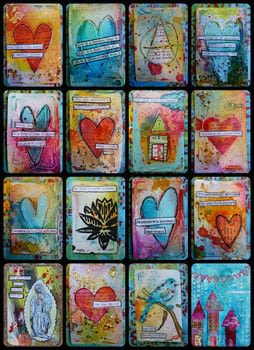 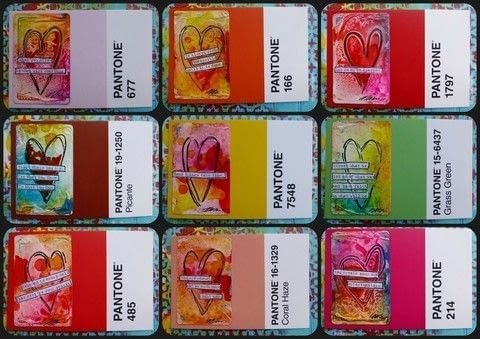 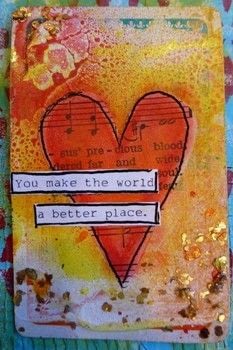 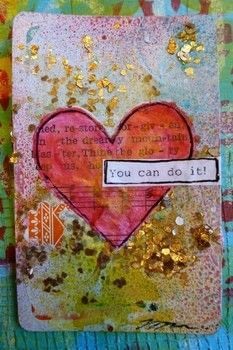 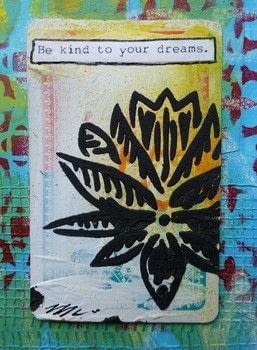 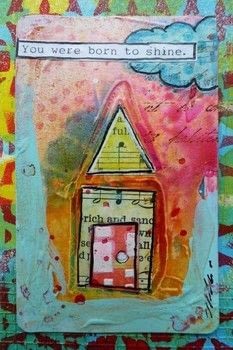