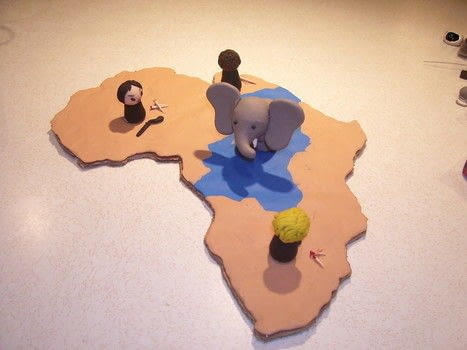 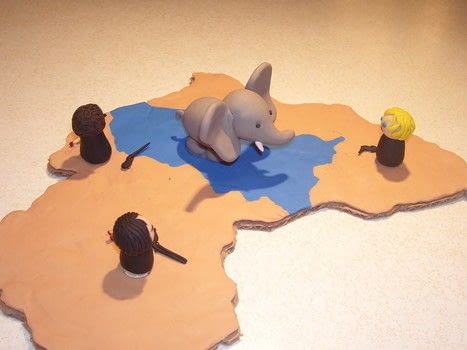 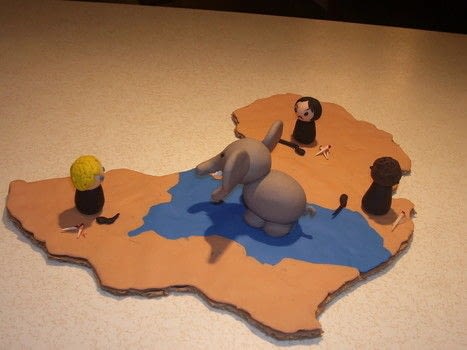 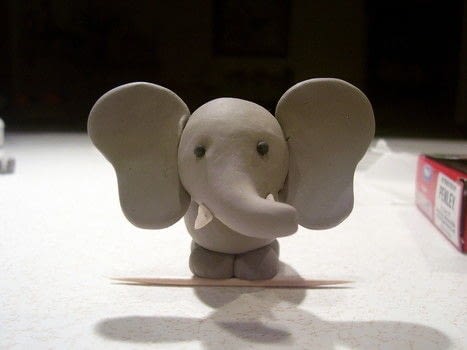 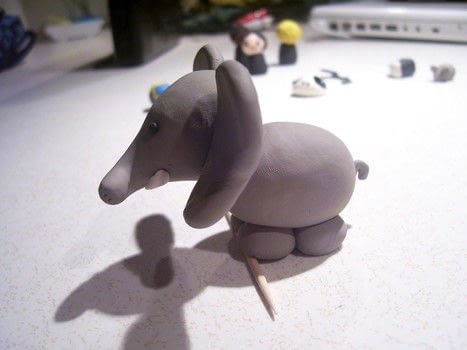 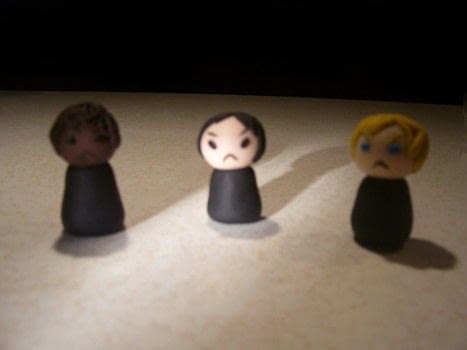 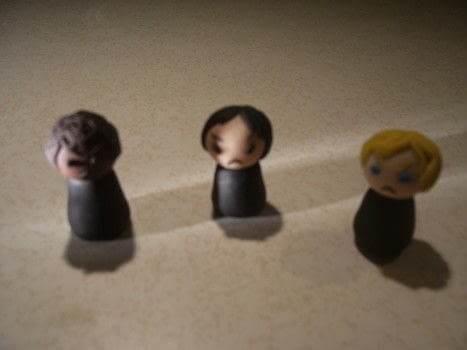 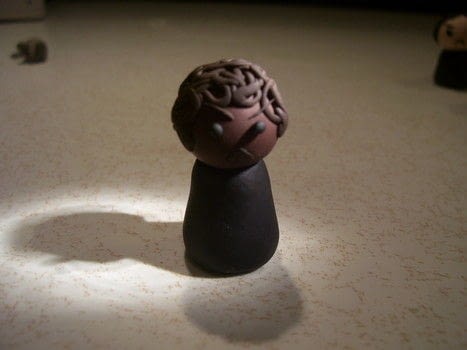 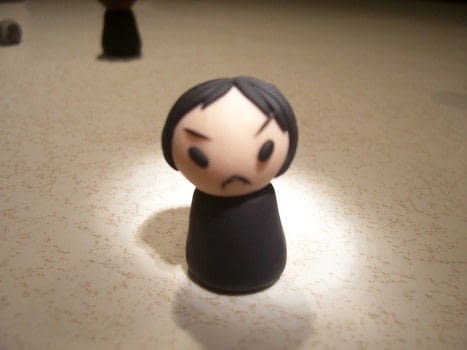 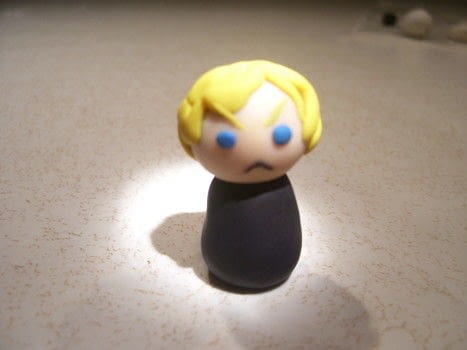 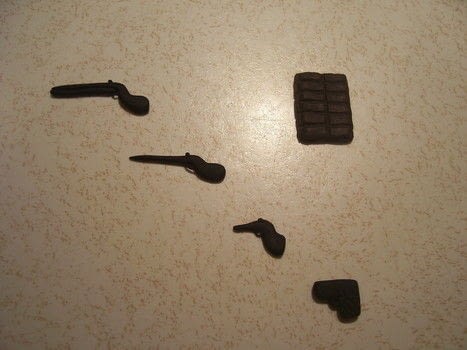 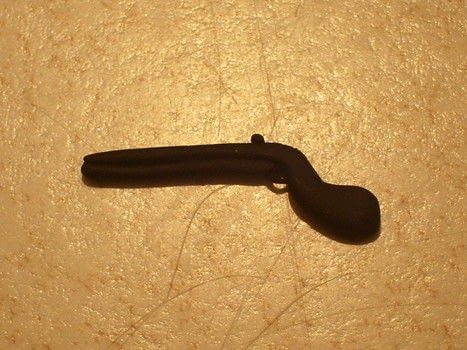 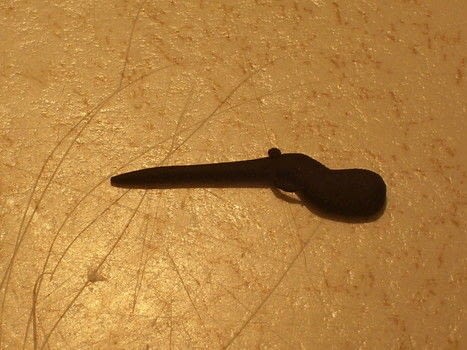 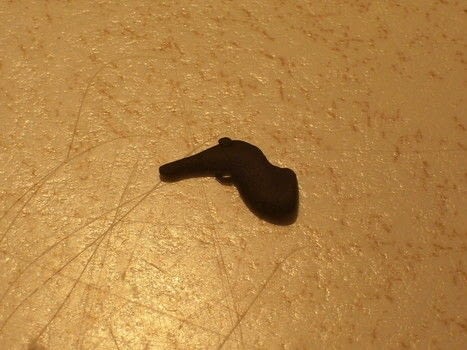 Clay African Problem Project
I made this for a class project. This was for my Africa unit, and is about the illegal ivory hunting in Central Africa. It's a pretty big problem, because there's a large number of elephants being killed for their tusks.
As you can see, it's mainly made out of polymer clay, which is why it's a bit pricey.
While it's very time consuming, playing with the clay was fun! Kinda reminded me of when I played with this stuff in Elementary school!
Some of the things are fairly simple, like the people (minus the brown one's hair... X_X that was a pain...), but the little things were hard to make.
And ignore the chocolate bar in the weapons picture as well as the modern handgun. Those were requests from my sister... ^_^;
(The attachment was when I accidentally put the photo there instead of up above...)

Okashi Hime posted this project as a creation without steps