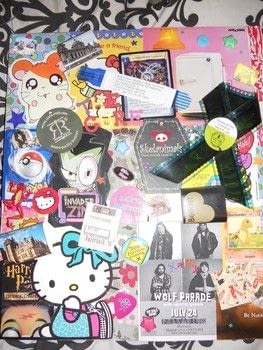 A collage with not only paper, but with 3D objects!
This collage is made with paper and 3D objects.

I set the price to free because all the stuff involved was at my house, as I am sure you guys have cardboard. And I set the time for 3 hours because that includes deciding where I wanted to put things.

All the items on the collage were from my personal collection of things that are important to me or I just kept because I thought it was cool.

I have beads and band pins on it among other things. The background is made of just different paper. And I also put some of my Pokemon cards and Harry Potter trading cards on it, along with a flyer for Wolf Parade's concert and a picture of one of The Cure's albums

Use whatever you want! I put stuff on it that basically defines what I love. I used random things too, like buttons and clothing tags, old movie tickets, and stars that I make out of paper. And a bracelet charm. I thought this was a lot of fun to make and it used up stuff that was taking up space that I wouldn't throw away!

Kathx posted this project as a creation without steps 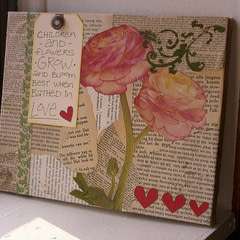 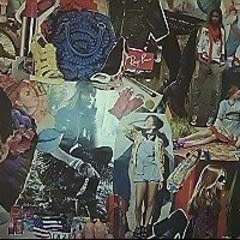 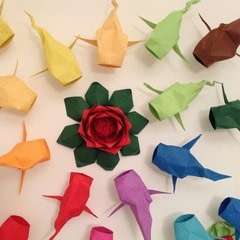 Kois On A Stretcher Frame 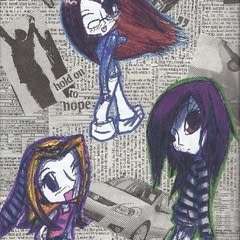 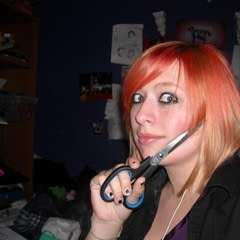 "I Hate You" Collage
Made this project? Share your version »

Mariah K. · Harrisburg, Pennsylvania, US · 4 projects 14th June 2010
this is like the inside of my brain! its awesome, i love everything about it!