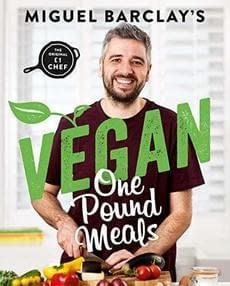 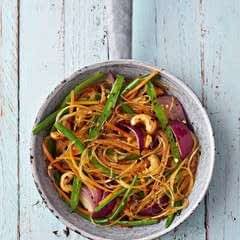 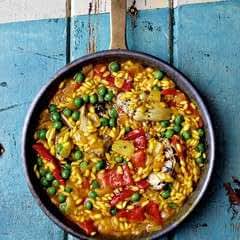 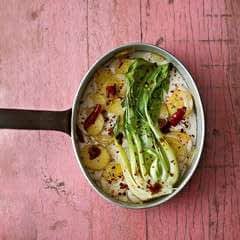 Delicious Food For Less.Minimum fuss, maximum flavour, fully vegan and all for £1 per person.Miguel Barclay's One Pound Meals, became the bestselling debut cookbook of 2017. Vegan One Pound Meals, his fourth book in the series will focus on vegan recipes, with Miguel showing just how accessible it can be to eat vegan meals on a budget, with each recipe costing just £1 per portion. You might think that it's expensive to change your diet to a vegan one, but Miguel will show you that it's entirely do-able on a tiny budget. Once again, through his ingenious recipes, he will bring delicious food to your table without the expense.There's over 85 recipes to choose from, including: * Sweet Potato Katsu Curry* Golden Syrup Broccoli Noodles * Mac & No Cheese * Sticky Aubergine Bao* Black Bean Meatballs* Vegan Sausage Rolls* Mexican Stuffed Peppers* Oothappam Indian Crumpets