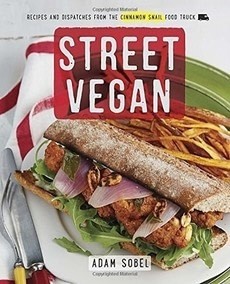 by Adam Sobel · Published by PGUK 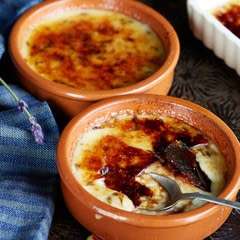 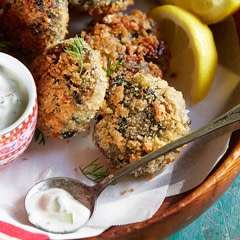 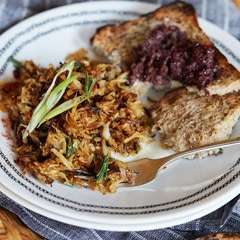 Meatless meals revamped by the Cinnamon Snail, the vegan food truck with a cult following.

What's the secret behind the Snail's takeover of New York City streets? In all kinds of weather, vegetarians, vegans, and omnivores alike queue up for addictive vegan cuisine from truck owner Adam Sobel. Now Adam brings his food straight to your kitchen, along with stories of the challenges of working on a food truck while still finding ways to infuse food with imagination, love, and a pinch of perspective. Street Vegan brings the energy and passion of the Cinnamon Snail's creative cooking from truck to table, including:

ADAM SOBEL is the chef and owner of the four-time Vendy Award–winning vegan food truck the Cinnamon Snail. He has appeared on Food Network and PBS and has written about vegan food for Vegetarian Times. He teaches vegan cooking classes at the Institute for Culinary Education in New York. When he’s not on the truck or in the kitchen, he and his vegan family can be found in Red Bank, New Jersey—usually prac­ticing yoga and snuggling with their doggies.