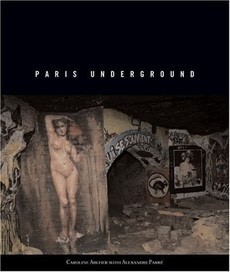 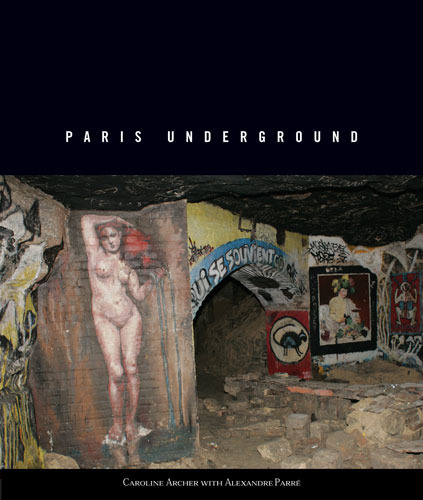 With over 177 miles of subways, underground tunnels, and deserted quarries under the city of Paris, graffiti artists, painted and creative vandals have taken on the task of transforming these hidden spaces in to a secret urban art gallery.

Paris Underground from Mark Batty Publishing explores these eye-catching spaces that have been painted, carved, scribbles and crafted, looking at the culture and motivation of these anonymous artists and their work, which may have otherwise went unseen. 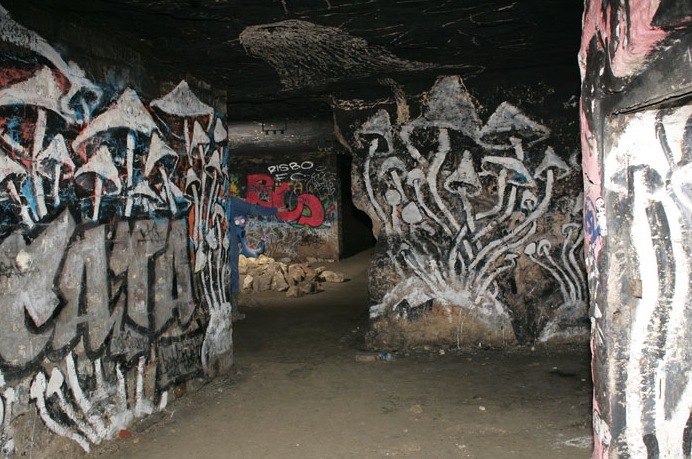 See a side of France that you never new existed and take an inside look at this secretive art scene.

The underground quarries beneath the city of Paris have been a mirror and memorial of events for over 500 years, with a long tradition of writing and painting on the walls. This book explores the diversity of visual statements that successive generations have left behind in these fantastic (and often phantasmagoric) images and words.

In the 1780s bones from the Cemetery of the Innocents were stored in the old tunnels as the result of cemetery overcrowding. As the city population soared, skeletons from other cemeteries followed the move underground, and with them came formal inscriptions, graffiti and other artifacts. Other images on the walls remind us that during World War II, both the French Resistance and the German forces made use of the underground labyrinths.

Since the 1970s, Paris has experienced a marked increase in illicit underground exploration in these fascinating but off-limit areas of the tunnels. Many of the explorers have left elaborate artworks behind them. All these generations of images, and more, are brought to light together for the first time.