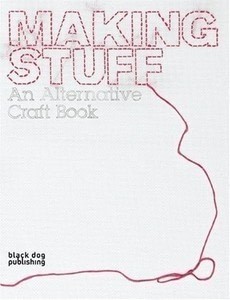 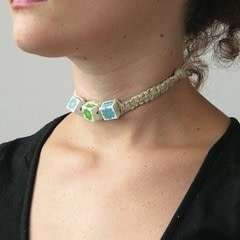 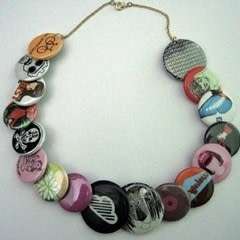 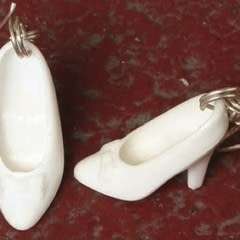 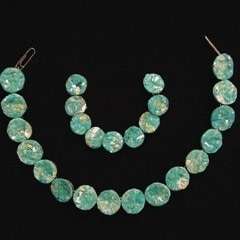 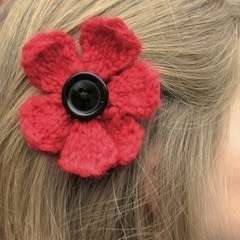 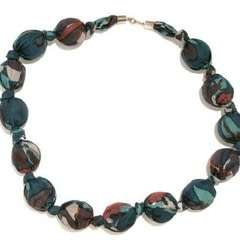 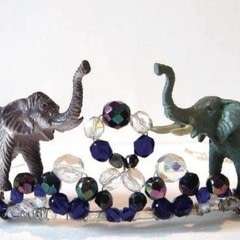 Blow Your Own Trumpet Tiara 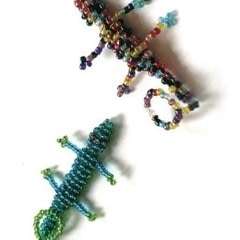 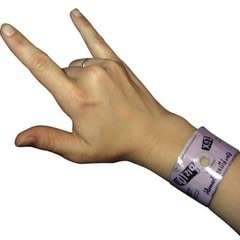 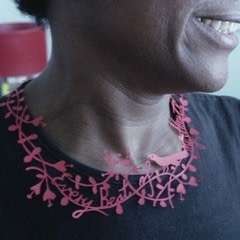 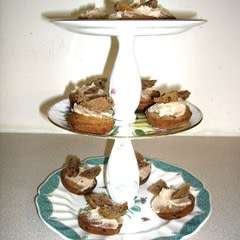 Versions from our members 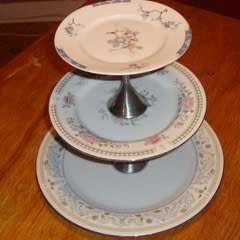 In today's consumer culture, virtually every possible need is catered for, and every style of clothing, accessory, and homeware is available at the local mall. It's all just a little bit too easy. The idea behind Making Stuff is to create a craft book for the twenty-first century. Rather than aiming at retired grannies with time on their hands, this book is for hip urbanites who are moving away from the wasteful ready-made mentality of Walmart, and are looking for something a bit more unique, a bit more responsible... something homemade.

The type of craft detailed in Making Stuff is a far cry from the usual macramŽd pot holders and crocheted baby booties. It is an eclectic mix of useful, funky, beautiful and outright weird things ranging from bread lampshades to denim skirts.

The first section of the book will explain the basics: how to knit, how to sew, how to do woodwork, how to make paper machŽ, how to embroider and cross-stitch and how to bake. The rest of the book will be a series of instructions and ideas that anyone can realize in their own home. Some of the ideas are: make a pinhole camera; knit a wrap; make a covered bead necklace; turn a pair of jeans into a denim skirt; knit a bikini; bake a lampshade; cross-stitched braces; make a sock monkey; make cool costumes; make dollhouse furniture.

These recipes and projects will be subdivided into sections according to the type of craft they fit into: knitting and needlework; for and with children; weird and wonderful; and creative recycling.

Using a combination of photography and illustration, alongside funky typefaces in a clean, accessible layout, the design of Making Stuff references the vaguely anarchic aesthetic of craft books of the 1970s without any sense of irony, finding an entirely new voice for a new generation of young people, who find inspiration in making something out of nothing.

Making Stuff brings a fresh, exciting approach to a sorely neglected genre. In the same way that cooking was brought into the public eye in the mid 90s by Delia Smith and Marco Pierre White, Making Stuff will be the book that brings craft back into the realm of cool