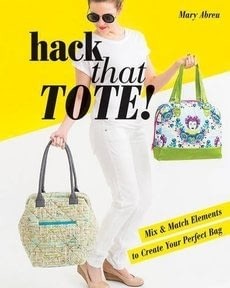 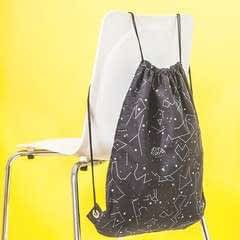 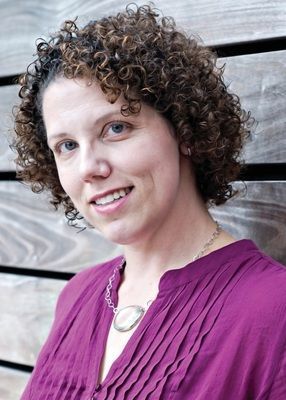 I've been crafting most of my life, although sticking to one or two is a challenge (hence the “ADD crafter” moniker). My first book — Little Girls, Big Style (Stash Books, an imprint of C&T Publishing) — was published in 2010; my second book, Modern Style for Girls, was published in the fall of 2015. And my latest book, Hack that Tote!, came out in September 2016.

I teach a wide range of classes near my metro Atlanta home, including beginning sewing, serger techniques, apparel and bag making, decoding sewing patterns and even quilting classes. I've sewn for fabric manufacturers and designers, creating tutorials and samples used to market new lines and patterns.

I'v worked as a seamstress with Whitestone Motion Pictures, a small movie studio near Atlanta, and have wardrobe department credits on two short films, including The Candy Shop, starring Doug Jones, as well as a History Channel series. I also had the chance to sew for the third season of FOX's Sleepy Hollow.

Before I took up sewing as a career, I was a journalist and worked as an editor, writer and art director at newspapers and magazines throughout the Southeast United States.

My husband and I will celebrate our 20th wedding anniversary this year and have three kids, aged 26, 23 and 12.

Hack that Tote! is the distillation of the learn-to-sew class I've been teaching nearly 10 years. My students make the Basic Tote in that class and I talk to them about the process of hacking the pattern to make it whatever they want to be.

Within the book, I give patterns for those different hacks but I also illustrate how they compare to the base pattern -- and give the reader information for using those patterns as a starting point for creating their own pattern hacks.

I'm the kind of person who looks at a pattern and wants to tweak it here or there to get more out of it, so all of my books revolved around that "pattern hacking" concept.

The Tubular Frame Purse, which is one of the two bags on the cover, is hands down my favorite! It's such a fun bag to make and lends itself so well to further pattern hacking.

I am fortunate to have a spacious, dedicated studio in which I do most of my crafting but my writing happens wherever I may be. I'm just as likely to haul around my laptop to write as I am to write longhand in one of the notebooks that's always in my bag.

As long as I can remember!

My mom was the original craft addict and I definitely come by it naturally. I remember digging through her sewing supplies when I was little to get what I needed to make a pillow.

I don't know that I look for it as much as it finds me -- sometimes at the most unexpected moments!

I'm excited to be doing some guild presentations and workshops this year and hope to do even more teaching. And I'm exploring patterns, which is something I've been contemplating for a while.