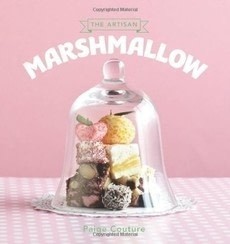 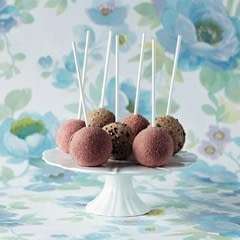 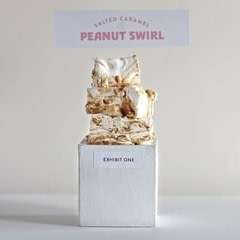 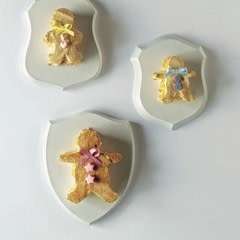 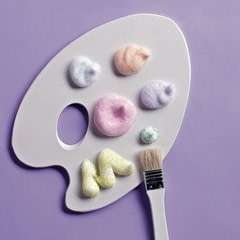 Marshmallows those favourite treats from childhood have experienced a ressurgence of interest in recent times, finding themselves on the dessert menus of some very serious restaurants. This once humble confectionery can now also be found in the finest cake and patisserie stores across the globe. The Artisan Marshmallow pays high respect to these sweet delights which can be so much more than pink or white puffs. As well as a helpful introduction covering the basics, including making vegetarian variations, creating floss and infusing flavour, The Artisan Marshmallow includes 40 marshmallow recipes such as Toasted Coconut, Cinnamon and Lemon, as well as some more creative flavours, including Sweet Potato and Spice, Champagne, ChocolateuChilli and Mocha. Marshmallow is the central ingredient in other included recipes, such as Baked Alaska, S'mores and Chocolate Snowballs.