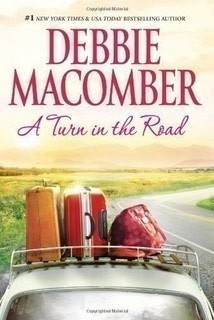 Knit Along with Debbie Macomber 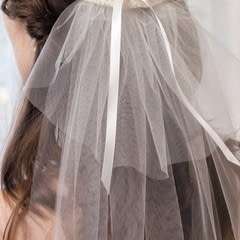 In the middle of the year, in the middle of her life, Bethanne Hamlin takes a road trip with her daughter, Annie, and her former mother-in-law, Ruth.

They're driving to Florida for Ruth's 50th high-school reunion. A longtime widow, Ruth would like to reconnect with Royce, the love of her teenage life. She's heard he's alone, too?and, well, she's curious. Maybe even hopeful.

Bethanne herself needs time to reï ¬ ‚ ect, to ponder a decision she has to make. Her ex-husband, Grant?her children's father?wants to reconcile now that his second marriage has failed. Bethanne's considering it?.

Meanwhile, Annie's out to prove to her onetime boyfriend that she can live a brilliant life without him!

So there they are, three women driving across America. They have their maps and their directions?but even the best-planned journey can take you to a turn in the road. Or lead you to an unexpected encounter?like the day Bethanne meets a man named Max who really is a hero on a Harley. That's when Bethanne's decision becomes a lot harder. Because Grant wants her back, but now there's Max?.

From Seattle's Blossom Street to the other end of the country, this is a trip that could change three women's lives.