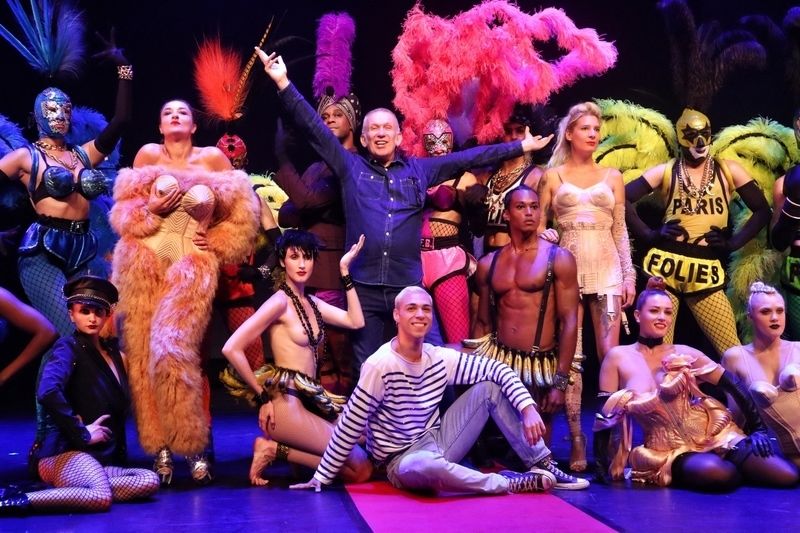 Be inspired by Jean Paul Gaultier's Fashion Freak Show which is currently playing at the Southbank Centre in London.

Describing himself as the "enfant terrible" of fashion, Fashion Freak Show invites you to enter the mind of Jean Paul Gaultier for an evening of cabaret, dancing and couture fashion.

The story opens with a 7 year-old Gaultier playing with his Grandma's corsets dreaming of a revue at the Folies Bergère in Paris starring his teddy bears which he would regender and refashion. Proving that dreams do come true, the show has just completed an acclaimed run at the Folies Bergère and is now in London for the summer.

Taking a tongue in cheek look at the fashion industry, the show swaps models for dancers, singers and circus performers bringing to life the story of Jean Paul, from his first catwalk show being slated by the Fashion Police and losing his partner, to his punk rock days in London and dressing celebrities.

A celebration of Gaultier's work, the aisles of the theatre are transformed into a catwalk as the cast make their way into the audience wearing iconic stripes shirts, corsets and the cone bra designed for and made famous by Madonna.

Possibly the easiest way to a front row seat at a fashion show while offering so much more, Jean Paul Gaultier's Fashion Freak Show runs from July 23rd to August 2nd at London's Southbank Centre and tickets are available here. 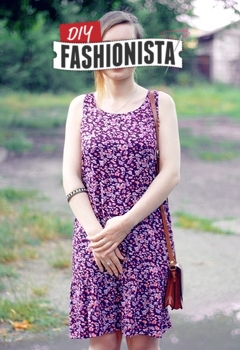 How-To Create A Half Cut Crease 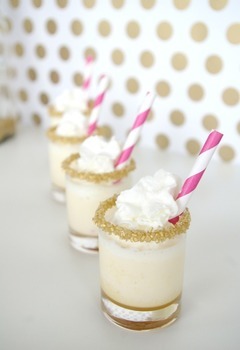 50 Fashion Designers You Should Know