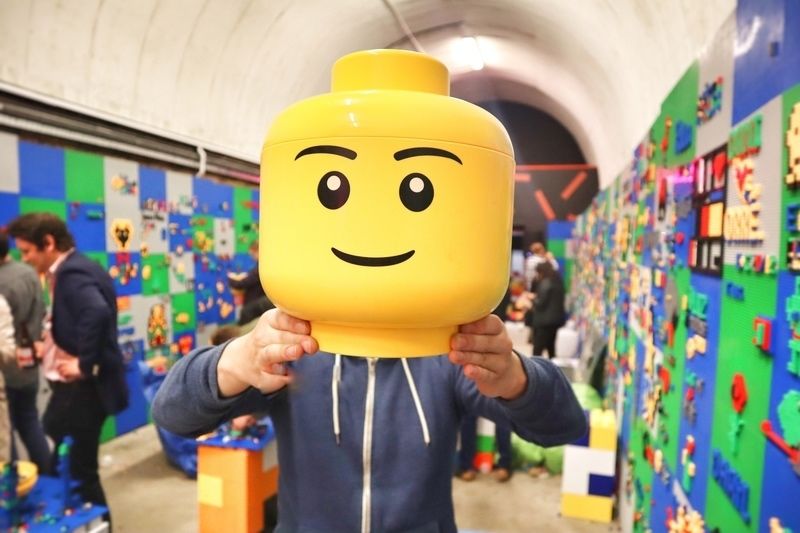 Check out Brick Burgers on Cut Out + Keep

Be inspired by The Brick Bar in #CraftInTheCity and make your own Lego brick burgers!

It's not often that a bar encourages you to get back to your youth and play with Lego, but The Brick Bar does exactly that.

Built from "one million bricks", the pop-up bar has been travelling the world and finally arrived in London, located in the arches of The Doodle Bar.

Whether you're a Lego fan or not, it's hard to resist getting stuck in, with thousands of bricks to play with, ball pit and brick ping pong table.

Sip on cocktails from Lego while sitting on a throne made of bricks, which are surprising comfortable, considering what they're made of.

One of the most impressive sculptures was a brick fountain, complete with water flowing from a giant MiniFigure head.

But the best thing about the bar by far is seeing all the brick art left by other visitors, from their names and London landmarks to animals and computer game characters.

We added a mini version of Big Ben to the wall and had to tear ourselves away before we got addicted and built the whole London skyline.

The Art of the Brick: DC Super Heroes 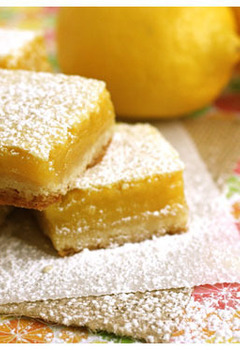 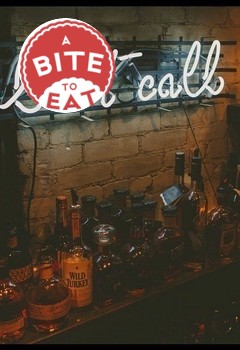 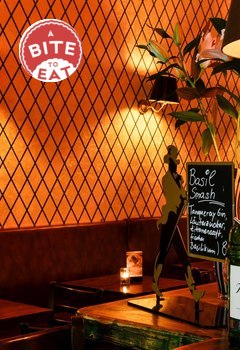 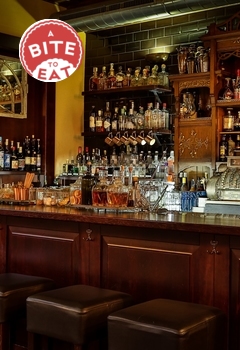