Blogs A Bite To Eat 2018 September 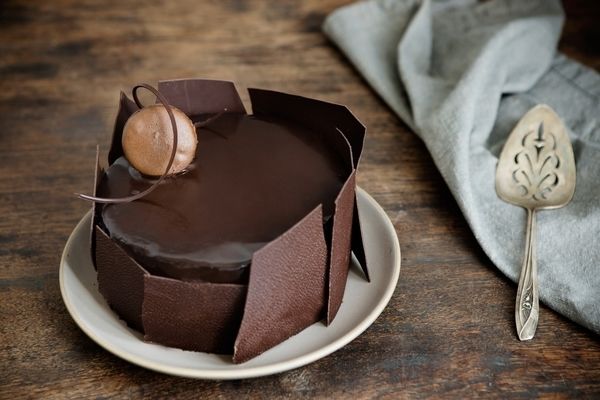 About Chef William Leaman:
I’m from Arkansas and my first job was working the smoker at a barbecue joint. In high school I worked nights at a donut shop and then ended up in a bakery during college. I made bread, read tons of cookbooks, and taught myself to bake. At 22, I entered into a coffee shop partnership, where I learned the business side of things. I had a good friend in Seattle and she encouraged me to come check out the city. I fell in love – went home and got my wife and we moved to Seattle in 1996. I worked as a pastry chef and spent time in California taking classes at CIA at Graystone in Napa Valley. It was during this time that I met a World Cup baker who became my mentor, and later my coach, when I competed. In 2005 I was captain of the Bread Bakers Guild Team USA, where I led the team to victory at the Coupe du Monde de Boulangerie (World Cup of Baking). Later that year, we took home the bronze at the 2005 National Pastry Competition in Phoenix, Arizona. I also studied at The National Baking Center in Minneapolis, The Barry Callebaut Center in Montreal, Canada, and The Ecole Le Notre in Paris, France. In 2004 I was named one of the Top 10 Next Generation Chocolatiers in the United States. In 2006, Heather, my wife and business partner, and I took the plunge and opened our first Bakery Nouveau in West Seattle. What a wild ride it’s been! 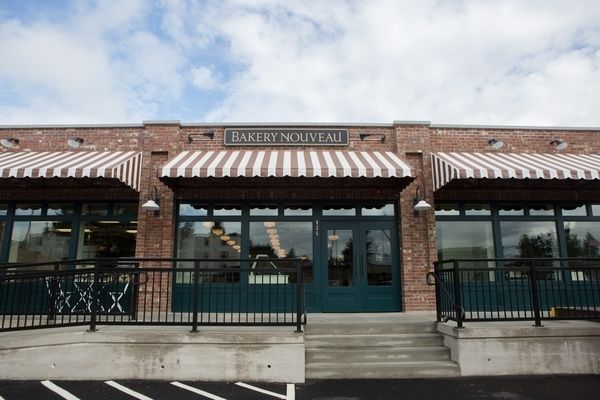 We opened our first shop in West Seattle in 2006. We opened our Capitol Hill location in 2013. And our flagship shop in Burien, just 15 minutes south of Seattle, opened in 2017. No, we are not opening any more shops!

We are revered for our French pastries, cakes, and cookies. We also have great bread, sandwiches, and pizzas. Chocolate is my first love, and since opening the Burien flagship store, I’ve really expanded the chocolate program. I have a chocolate factory in the basement of the shop. I’m intent on becoming the first bean-to-bakery maker in North America. My latest collection of chocolate bars is called the Peacock Series. 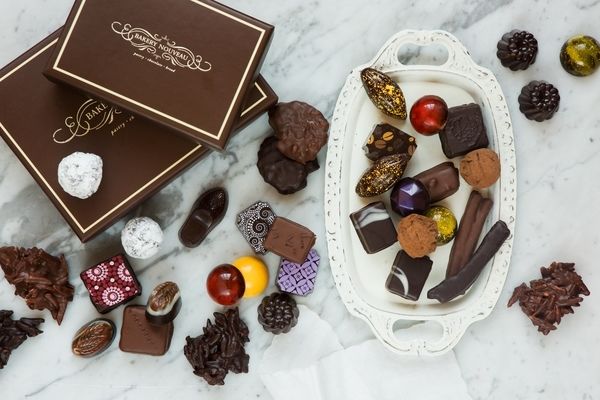 I would play Frank Sinatra or Benny Goodman, but the young’uns have control of the music! 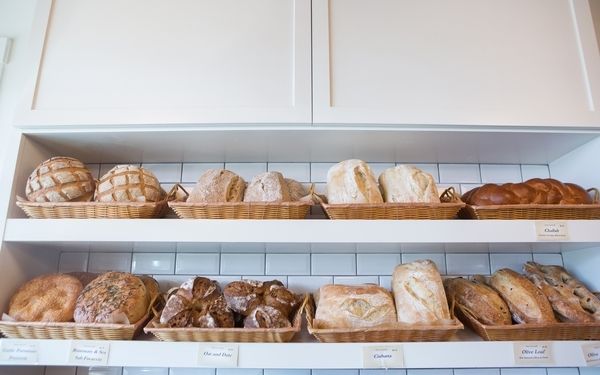 In West Seattle you should check out Mashiko – really great sushi!
On Capitol Hill, I really like The Wandering Goose and it’s right down the street from our shop.
Burien is becoming a cool, hip neighborhood and we are thrilled to be a part of that growth. My all time favorite spot is The Tin Room – great neighborhood restaurant and bar that has been around forever and a day!

We can – you just need to ask! 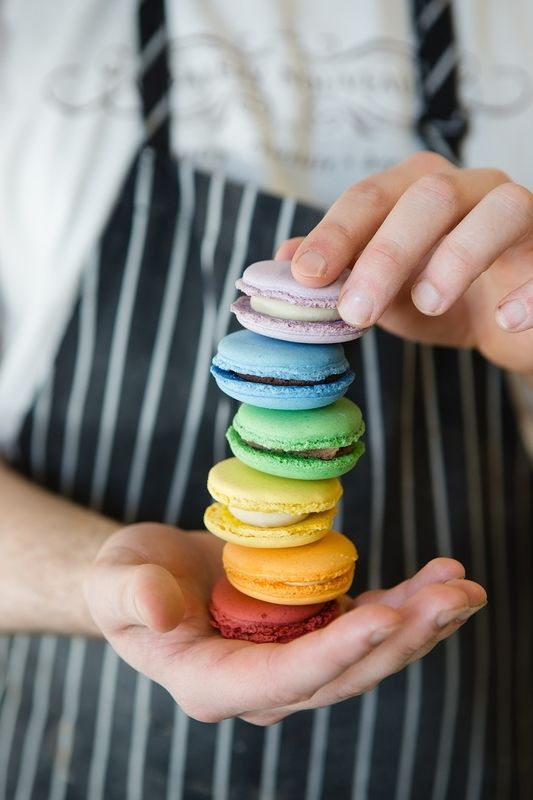 I’ve been known to enjoy a big glass of wine and a cheese plate! 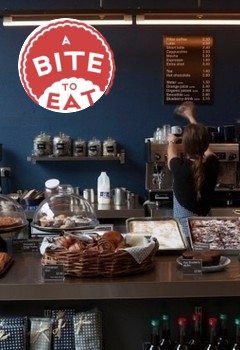