Blogs Craft In The City 2018 January 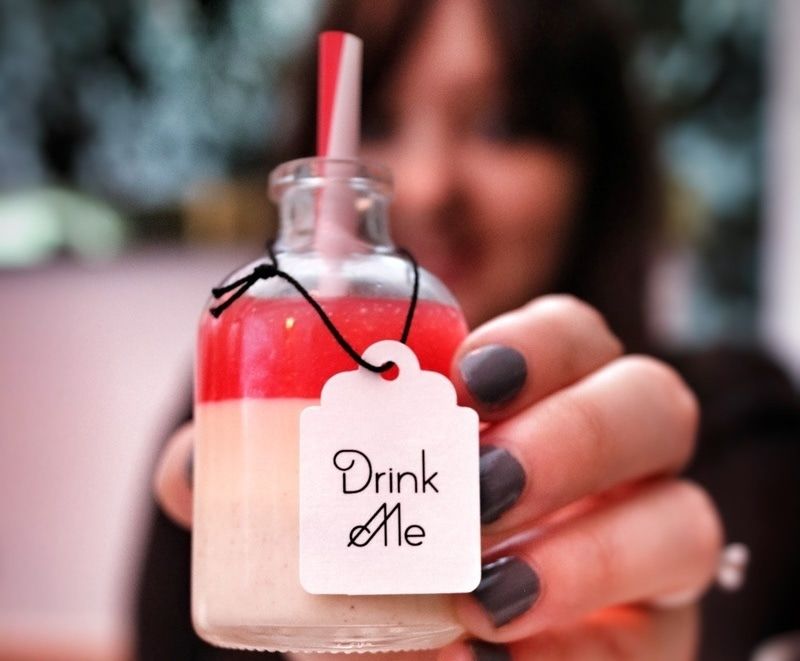 Check out Macaron Clock Tower on Cut Out + Keep

Come down the rabbit hole for #CraftInTheCity at Sanderson London's Mad Hatters Afternoon Tea and create a macaron clock tower for your party!

We treated ourselves to the Mad Hatter's Afternoon Tea at the Sanderson London this afternoon.

The hotel was lovely and the afternoon tea was held in their courtyard, with cozy blankets and heaters to keep us warm.

The table setting was so pretty with quirky plates, menus in books and sugar cubes in a musical jewellery box with spinning ballerina.

Once we were seated, we were brought cocktails and a tray of teas to select from.

With so many tasty flavours to choose from, picking our tea wasn't easy, but there were tasting note cards as well as scent bottles to help us.

We chose the Cheshire Cat with orange and chocolate flavours and the Queen Of Hearts with red rose and vanilla.

Our tea came served in King & Queen teapots with party hats, which we couldn't resist wearing for ourselves.

And then, our food arrived on a cake stand decorated with carousel horses and a plant on top.

First we tackled the White Rabbit finger sandwiches with cucumber and cream cheese on pesto bread, and the King Of Hearts parmesan croque-monsieur.

There were also some super fancy snacks including smoked salmon Scotch quail eggs topped with caviar and crab rolls with a creme fraiche and avocado sauce.

We then topped our scones with clotted cream and jam while they were still warm.

Just before we moved onto the sweets, we were surprised with little plant pots filled with ice cream and topped with chocolate soil and flowers.

It was then time to get stuck into dessert with Queen Of Hearts rose & strawberry jammy dodgers, Tweedle Dee lemon curd financiers, mocha chessboard gateau.

My favourite dessert was the, Mad March hare vanilla pocket macarons that looked like little watches.

We then sipped on adorable little pots of Alice's cinnamon, apple & peach 'drink me' potion.

There were sweets hidden in the plant on top of our cake stand including chocolate & pistachio blue caterpillars, wonderland marshmallow magic mushrooms and the Mad Hatters lost carrot & fennel meringues.

I never wanted our afternoon tea to end but we returned home with a box of leftovers and my crown which I had saved for Bobbin. 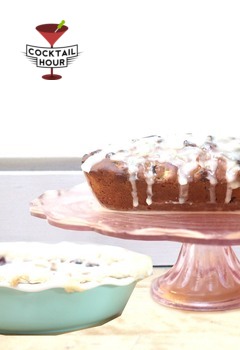