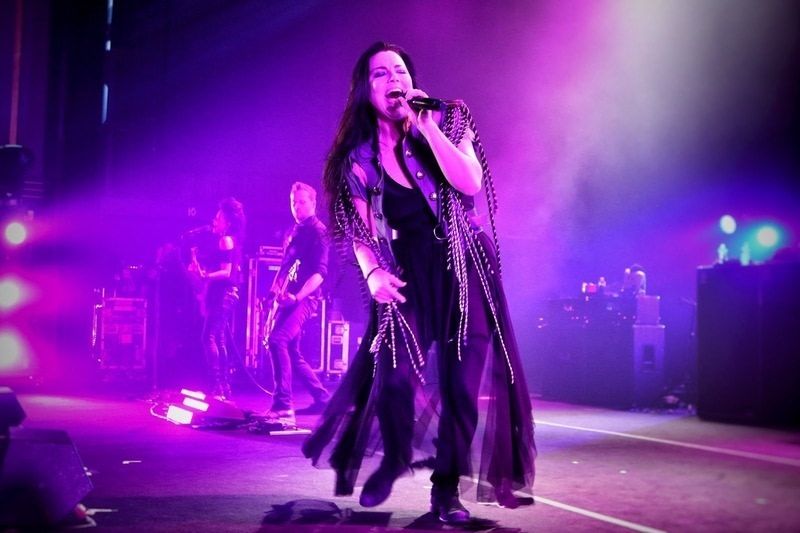 Check out Beaded Horn Hair Clips on Cut Out + Keep

Be inspired by Evanescence at London's Eventim Apollo in #CraftInTheCity and make a pair of beaded horn hair clips!

Playing to a sold out crowd on the second night of their London tour, Evanescence burst onto the stage at the Eventim Apollo with hit song Everybody's Fool.

With a new album titled Synthesis scheduled for later in the year, the band have been touring since April with dates all over the world.

Front woman Amy Lee's incredible voice sounded just as strong and enchanting live, whether rocking out with the band on Going Under or unaccompanied with her haunting piano playing.

The crowd fell silent to a gorgeous rendition of My Immortal and then Amy held her own on Bring Me to Life before returning for an encore of Disappear. 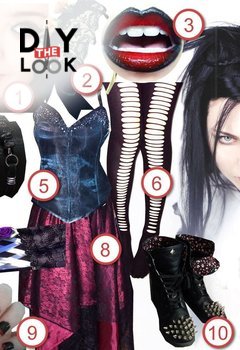