Blogs Craft In The City 2017 February 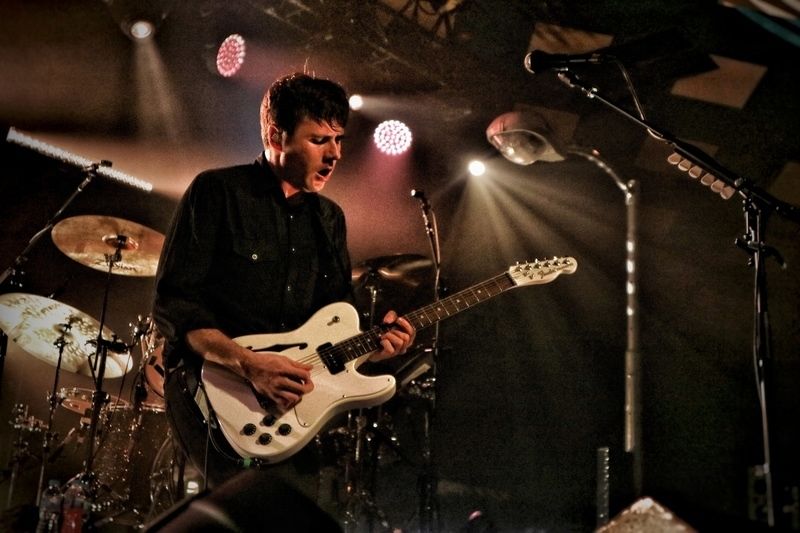 Check out Vinyl Record Stud Earrings on Cut Out + Keep

Be inspired by Jimmy Eat World and their gig at the Glasgow Barrowlands for #BackstageCrafter and make a pair of vinyl record earring studs!

It was the day after America's election results had been announced and Jimmy Eat World were angry as they took the stage at Glasgow's historic Barrowlands.

Emotions aside, the band weren't going to let the results ruin their gig and burst into new song Get Right followed by the aptly named Bleed American and favourite I Will Steal You Back.

Hailing from Arizona, the band were in the middle of a huge tour supporting their new album, Integrity Blues which had been released the previous month.

Full of energy from start to finish, the packed out crowd were treated to snippets from the new album along with favourite hits like If You Don't, Don't and Futures, ending on a high note with sing along classic Sweetness. 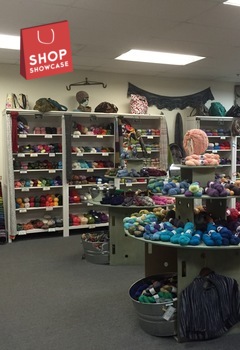 Knitting On Top Of The World 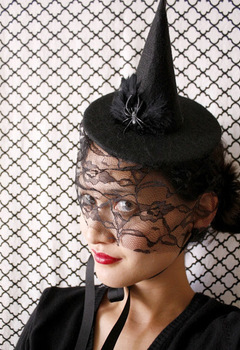 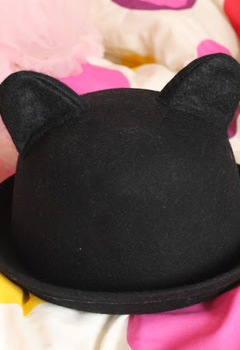