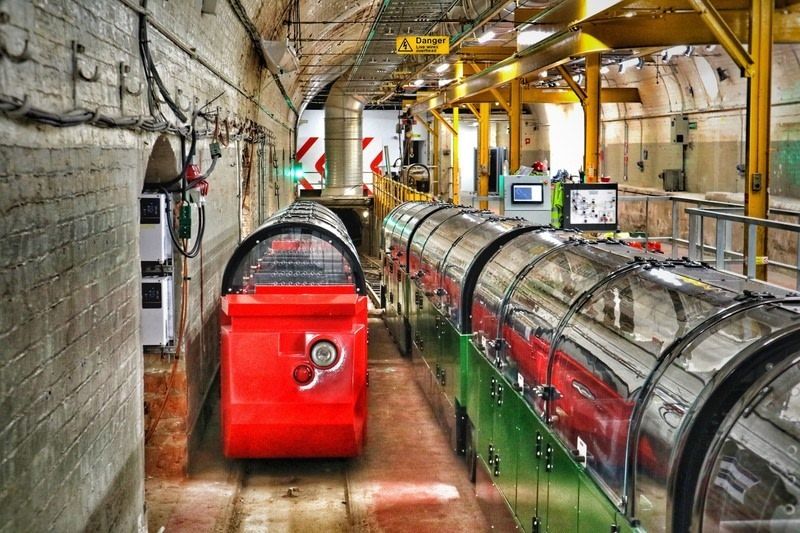 Check out Postage Envelope iPad Sleeve on Cut Out + Keep

Take a ride on the Mail Rail and be inspired by London's new Postal Museum in #CraftInTheCity and make your own envelope iPad sleeve.

Hidden below the streets of London, The Mail Rail will wind you through forgotten tunnels as you learn about the long lost Post Office railway.

The adventure starts as you make your way to an abandoned station below Royal Mail’s sorting office at Mount Pleasant.

The old Car Depot retains so many of it's original features, giving a real sense of what it would have been like to work there.

Hands on exhibits allow you to control the stations Switch Frame and explore the station in 3D before it's redevelopment.

You can even try your hand at sorting mail in full uniform on the Travelling Post Office as it shudders back and forward.

Like a time capsule, a number of original lockers were recovered filled with items that the employees had left.

The highlight of the visit is a 20 minute ride in a custom built miniature train through the old tunnels.

The train stops in old station where films, old photographs and stories about the Mail Rail are projected onto the tunnel walls.

Keep an eye out for the train graveyard filled with old and abandoned stock.

Across the road in The Postal Museum, you can learn about the history of The Royal Mail.

Here you'll learn about the creation of the stamp and see the only existing whole sheets of Penny Black stamp.

A treasure trove of memorabilia, see stamps, postcards and writing kits from throughout the years.

See how the uniform has adapted with changing fashions and try on a few historical designs for yourself.

One of the most impressive exhibits is the original plaster cast of The Queen's head which appears on the stamp.

There's also a cast for a stamp of King Edward VIII created prior to his abdication, making it the only image of him in a crown.

There's so much more to The Postal Museum than dusty stamp albums, so book your visit today and hop aboard the Mail Rail! 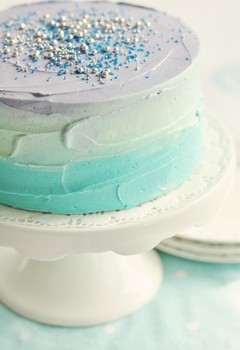 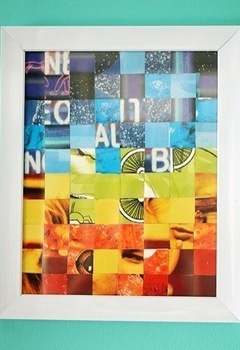 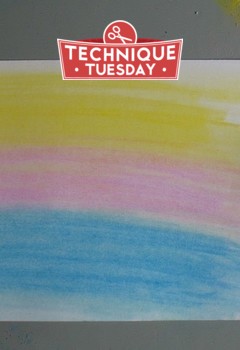