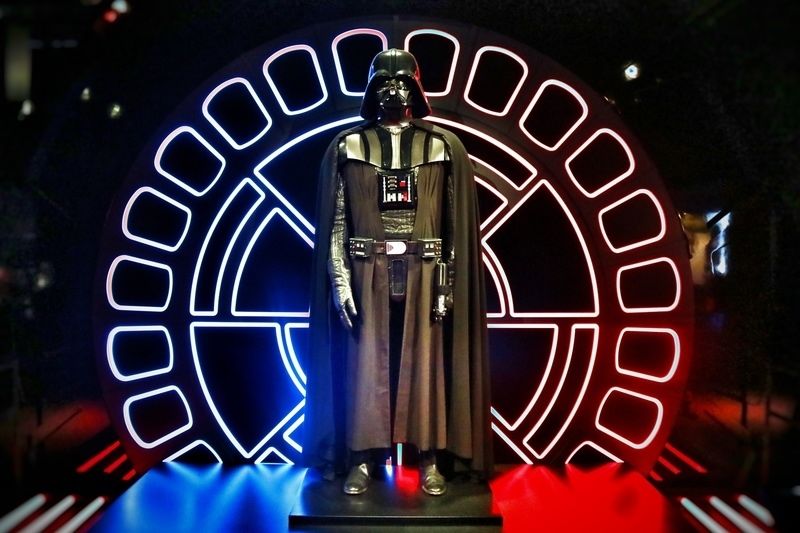 Check out Princess Leia Pom Pom on Cut Out + Keep

We're getting crafty with The Force at Star Wars Identities for #CraftInTheCity and teaching you how-to make a Princess Leia Pom Pom.

If you're a fan of Star Wars then there's no better way to get to know the characters than the Star Wars Identities exhibition at the O2.

Much more than an exhibition, each visitor is given an electronic wristband used to answer questions as you make your way around the exhibition to create a Star Wars identity.

There is so much to see with 200 costumes, props and models from the films, including some than have never been on exhibit before.

Featuring treasures from both the new and original films, this is your chance to see iconic pieces including Han Solo cast in carbonite, the Millennium Falcon and the eyes of Jabba the Hutt.

Seeing the original costumes and getting to stand side by side with the iconic characters from the film was definitely the highlight.

At the end of the exhibition you come face to face with Darth Vader where you're asked whether you want to join the Jedi or the dark side, deciding the fate of your character.

You're then presented with your character based on the answers you selected throughout your tour. 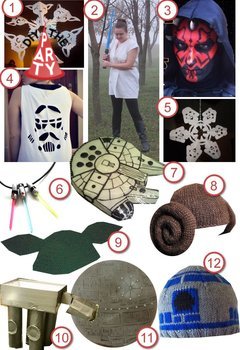 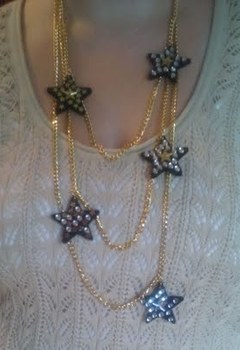