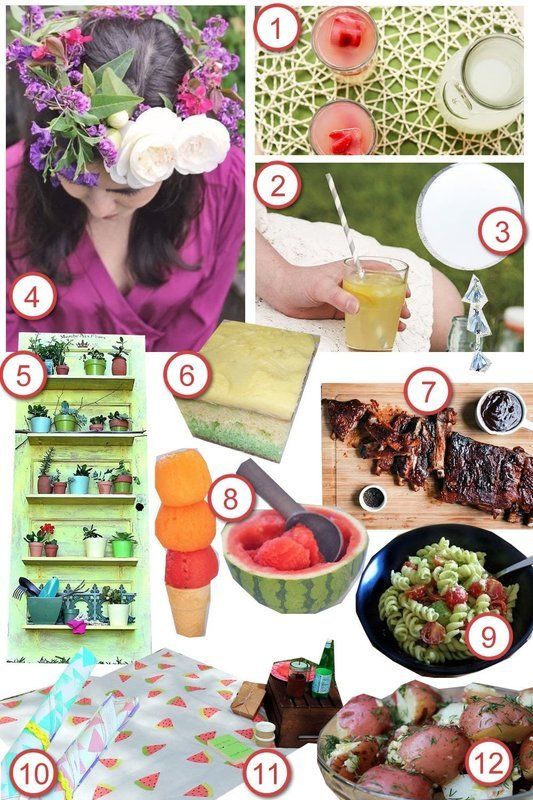 Amy from Amy Is The Party creates a festive backyard picnic soiree, perfect for summer for today's #DIYTheParty

One of my favorite parts of Summer is enjoying some time in our backyard, especially after the heat of the day has passed. We have a large backyard and I always thought it would be fun to have friends and family over for a picnic. I’m talking about spreading some picnic blankets on the lawn, enjoying a cool beverage, a good pasta or potato salad (or both!), and maybe some BBQ. You could even add some festive DIY touches like giant tasseled balloons, hand stamped napkins, and floral crowns for patrons. 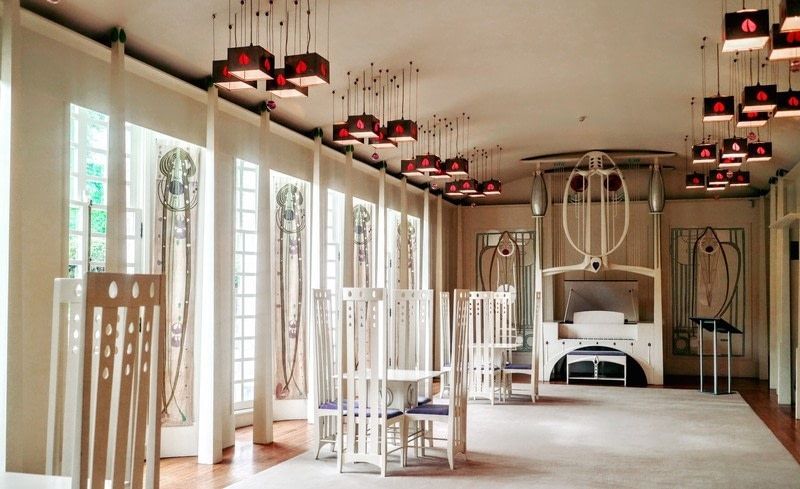 Check out Stained Glass Rose Ring on Cut Out + Keep

We're exploring the House For An Art Lover in Glasgow for #CraftInTheCity and making a stained glass rose ring inspired by Charles Rennie Mackintosh. 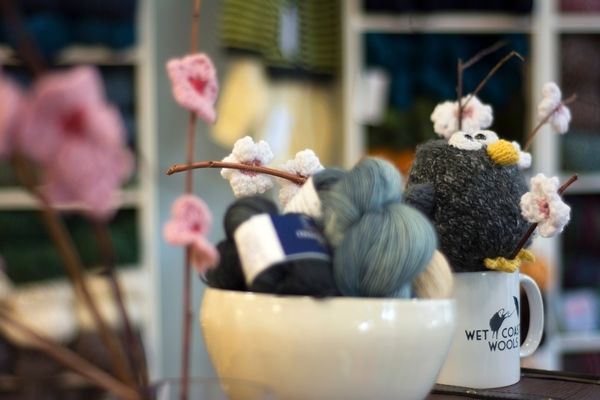 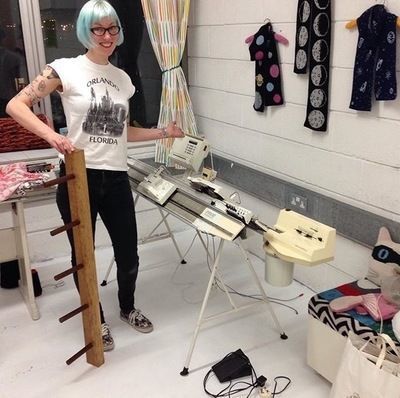 Come behind the scenes at Knit And Destroy for a #CraftRoomTour and see Kandy's knit studio in Sheffield.

The light and the shelves! I love the great big window in this room, and there are fixed shelves which are great for keeping my yarns on. 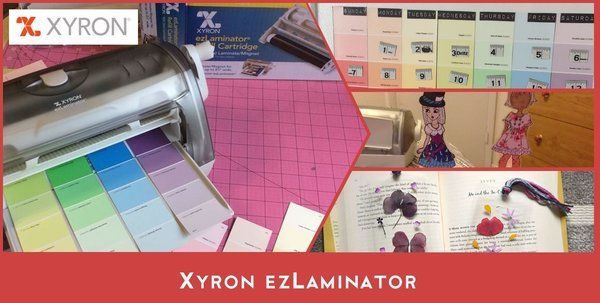 Our Sidekicks are testing out the ezLaminator from Xyron for today's #CraftTest and teaching you how-to make a perpetual calendar, paper doll and pressed flower bookmark.

Want to win a Xyron ezLaminator for yourself? Click below to enter: 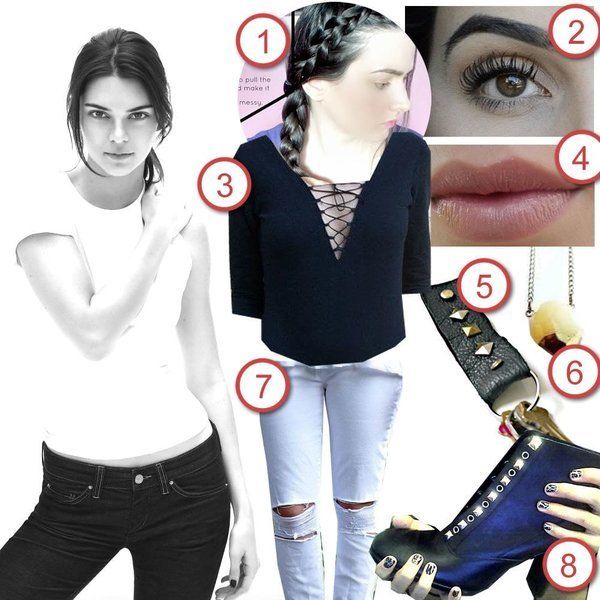 Kendal Jenner always looks fresh and effortless. She can make even the simplest outfits look amazing. 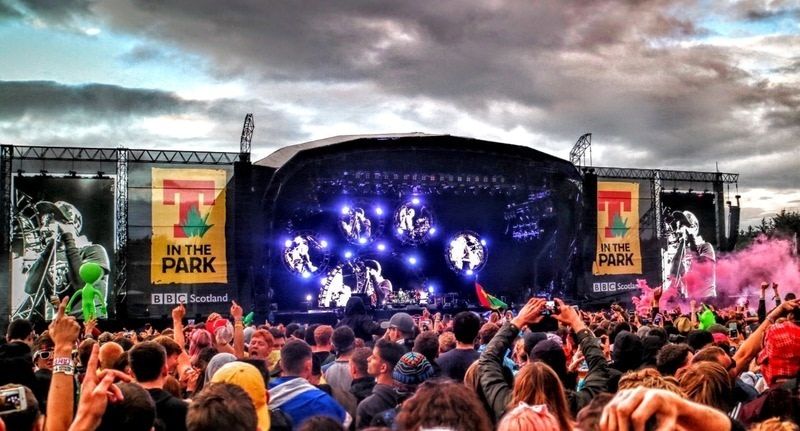 Check out Cat Wellies on Cut Out + Keep

We're being inspired by the Red Hot Chili Peppers, Frank Turner and Colonel Mustard & The Dijon 5 at T In The Park for #CraftInTheCity and showing you how to customize your wellies! 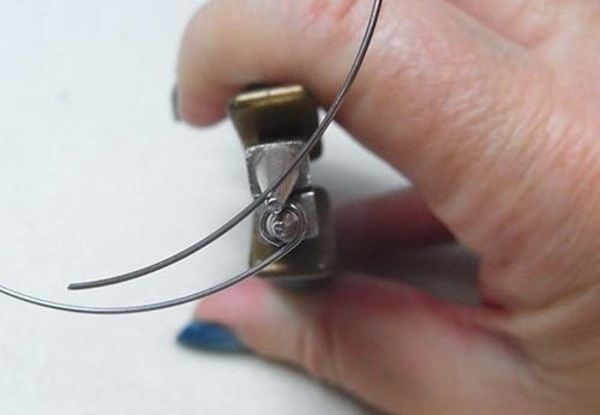 Learn how-to turn loops on memory wire in #TechniqueTuesday with Mylene from MillLaneStudio and then make her Pastel Flower Bracelet. 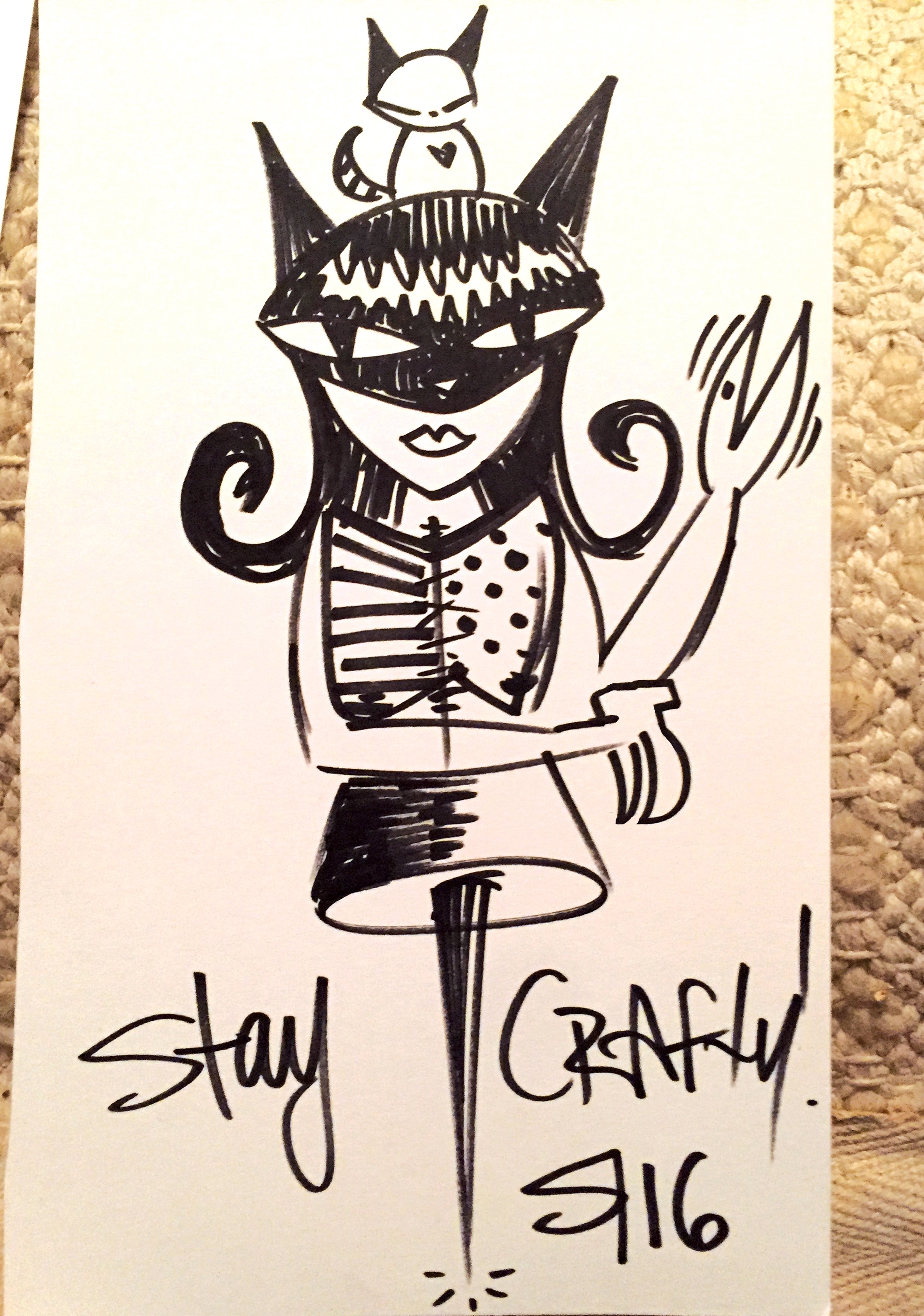 Rob Reger is the founder, creative director, and president of Cosmic Debris - a design house based in the San Francisco Bay Area. Reger and Cosmic introduced the world to Emily the Strange, now an international icon for empowering young alternative girls (and people of all ages). Reger has been designing Emily and her cats for over two decades and has generated millions of fans of the character. Reger co-authored and co-illustrated four Harper Collins novels, and has been a primary writer for the Emily the Strange comic books and graphic novels published by Dark Horse Comics. 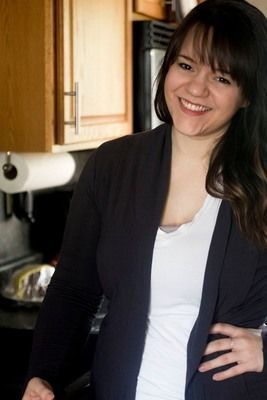 Come behind the scenes at Life As A Strawberry for a #KitchenTour and see Jessie's Kitchen in Ithaca, New York.

We have a half-wall above the sink that I really love - it lets me look out into the living room and it doubles as a shelf for all my cookbooks! There's also a ton of natural light during the day, which is wonderful for all the food photography that I do.

See the kitchen and read the full interview here »