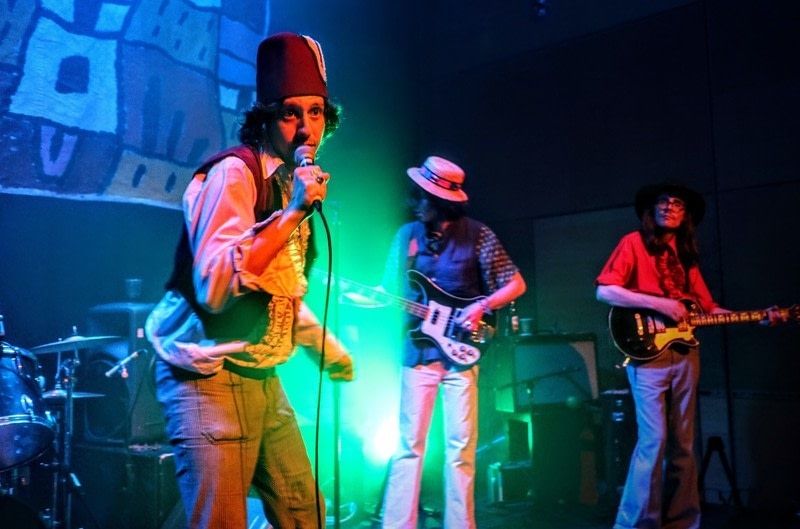 Check out 3D VS 2D Pencil Case on Cut Out + Keep

We're being inspired by Adam Green and making a 3D pencil case, which looks 2D, inspired by his new movie for #CraftInTheCity

Adam Green has been on tour promoting his first film, Adam Green's Aladdin with special screenings and gigs across the UK.

There was a quick Q&A with Adam after the movie, where I couldn't resist asking who made the set, and then it was time for the gig where he was supported by a French band called Coming Soon.

Full of energy, he danced, jumped, kicked and crowd surfed (no less than three times) his was through the set.

And, even though it would be his birthday at midnight, he tirelessly played his way through a two hour set with songs from the film and old classics including Friends Of Mine, Jessica and Who's Got The Crack, from his time with The Moldy Peaches. 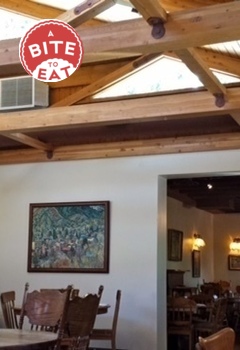 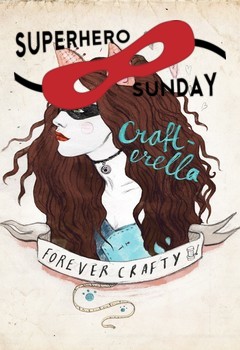