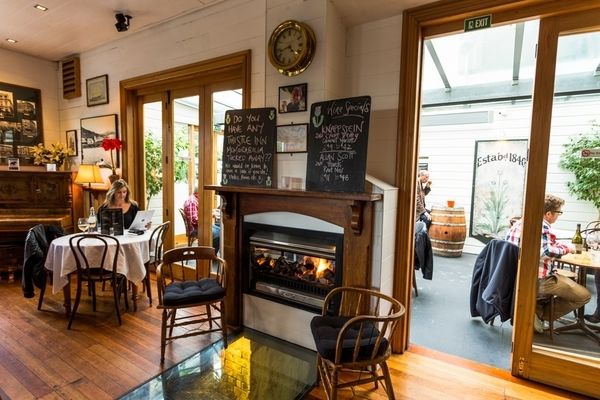 Check out Monk Fish And Prawn Brochettes on Cut Out + Keep

175 years ago by a Scotsman called William Cooper. Today many patrons enjoy its hospitality completely unaware of the significance of its wooden floorboards, low sash windows and its location steeped in history, near Wellington's Central Business District.

In 1840, when the original tavern was first built in Mulgrave Street, the sea lapped at the beach just below its front door and the slight hill on which the tavern now stands was much lower. Subsequent earthquakes, particularly the magnitude 8.2 earthquake of 1855 combined with land reclamation have raised the shoreline and moved it several blocks away. Stories are told of the early days when Maori chiefs drew their canoes up on the beach at the front door stopping in for a quick dram before venturing out on a raiding party.

Destroyed by fire and rebuilt in 1866, the diminutive Thistle Inn has stood in modest splendour on the same spot for the last 165 years. From its wide front windows it has watched a cavalcade of Wellington's history pass by and rubbed shoulders with politicians, felons and the famous characters of New Zealand history. Today, protected by a Category One Preservation Order it is still popular with local office workers for a lunchtime break and in the evening it still resonates to the sounds of talk, laughter and the clink of glasses.

Standing as tall as those buildings which surround it, the Thistle Inn still looks good on its corner section in the downtown Wellington suburb of Thorndon. Even without the sea at its front door, the building still looks almost exactly as it did in those early days of Wellington. This lovely old building has become a part of the Wellington landscape every bit as much as the harbour, the hills and the curving foreshore of the waterfront. 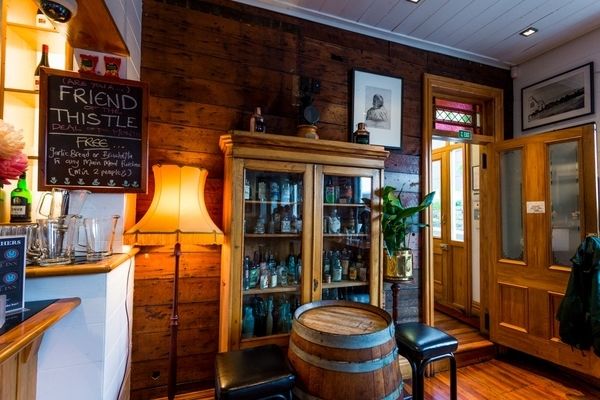 Amazing pub food and we serve the original Flagons where you cant get anywhere else in New Zealand!

Monk fish and prawn brochettes with lemon butter, so fresh they melt in your mouth!

We try to do 1 or 2 special music events with kiwi musicians, in the past we have had Hollie Smith, The Warratahs and Nathan Haines 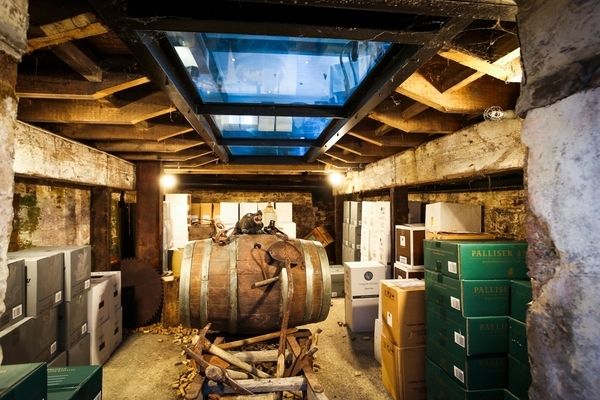 Service is our number one focus, striving to exceed customer expectations and surprising and delighting them! 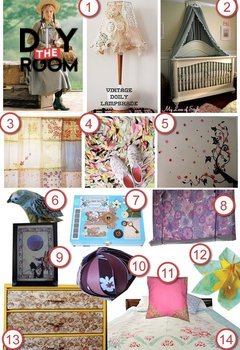 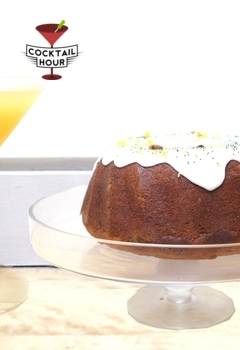 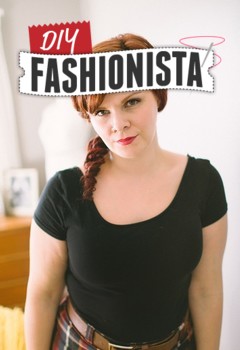 Courteney from The Titled Blog 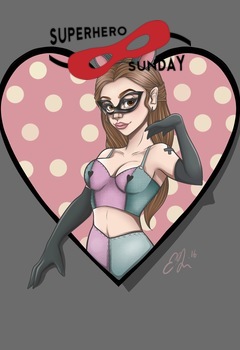