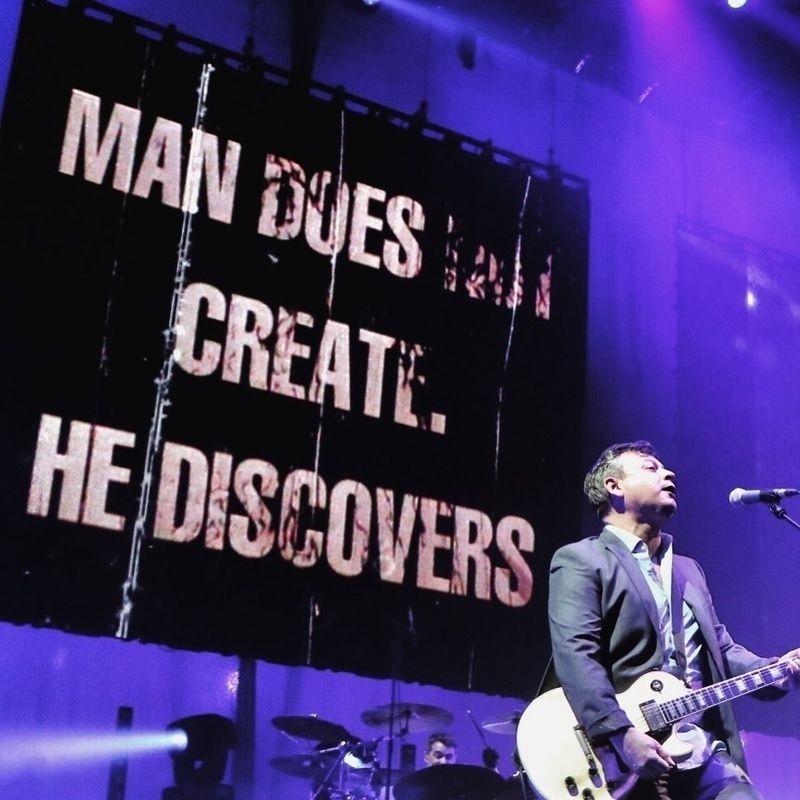 Check out You Love Us Necklace on Cut Out + Keep

We're being inspired by the Manic Street Preachers on their 'Everything Must Go' 20th Anniversary tour at the The SSE Hydro in Glasgow for today's #CraftInTheCity and making a necklace for you to recreate at home!

Celebrating the 20th anniversary of the release of Everything Must Go, the Manic Street Preachers were excited to be back in Glasgow.

Bathed in a single spotlight, James started with a rare rendition of Elvis Impersonator: Blackpool Pier, setting the tempo perfectly for a refreshing night of classic hits, long lost favourites and b-sides from the Everything Must Go era.

Nicky soon bounced onto the stage as his bass came in, looking every bit the rockstar he did in 1996.

Played in order of track listing, we were treated to the hits A Design For Life, Kevin Carter, Everything Must Go, Australia and my favourites Small Black Flowers That Grow In The Sky and No Surface All Feeling.

More football fans than the leopardskin clad crowd of the previous Holy Bible tour, the audience were really enjoying themselves, and even die-hard early Manics fans were happy, with flashing images of Richie Edwards on the screen and a show-stopping rendition of You Love Us.

As the confetti dropped at the end of the gig, it felt like the perfect end to the party, and we'll be looking forward to the Forever Delayed anniversary tour. 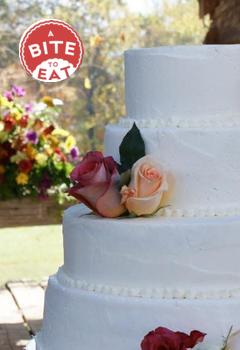 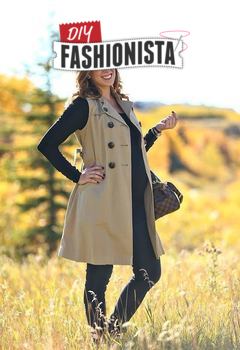 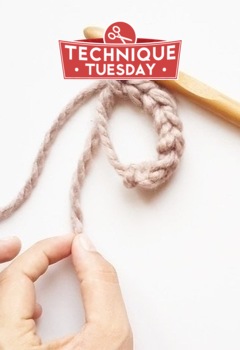