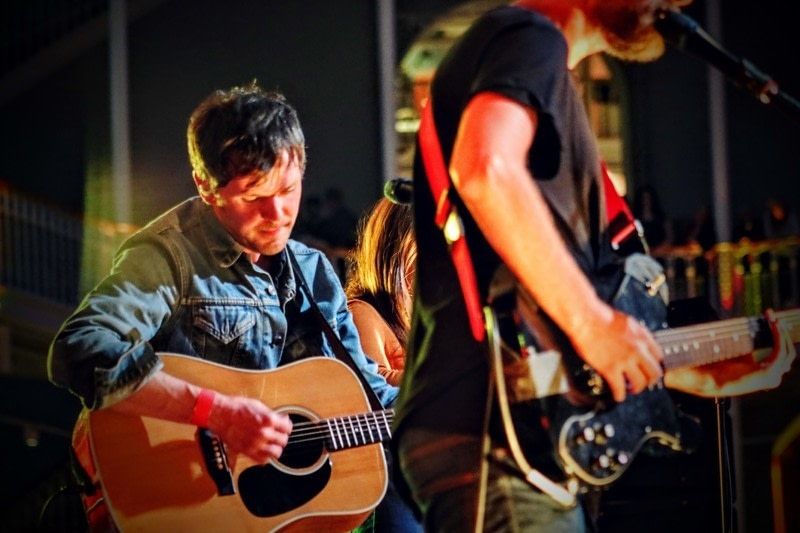 Check out Fairy Catcher Necklace on Cut Out + Keep

We're being inspired by the band Idlewild at the Museum Lates: Celts for this week's #CraftyInTheCity and making a Celtic inspired fairy catcher necklace for you to recreate at home.

Hosted by the National Museum Of Scotland, the Museum: Lates events are the perfect night out for anyone who dreams of spending a night in the museum.

With dancing, performances and drumming from The Beltane Fire Society, we were in for a Celtic inspired night with tribal tattoos, traditional crafting, face painting and even a silent disco Cèilidh.

We were so impressed by Fantoosh Face Art, who were speedily and expertly painting everyone's faces with tribal art, glitter and floral designs.

Idlewild were the highlight of the night, playing a set in the main hall while the sun set above the museum's glass ceiling.

Performing a stripped back acoustic set, Roddy and Rod from Idlewild accompanied by a violinist and accordion, treated us to such classics as American English, You Held The World In Your Arms and Bronze Medal. 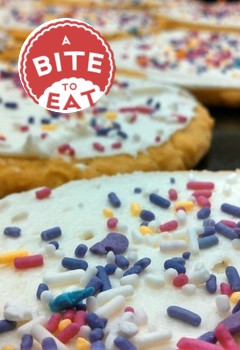 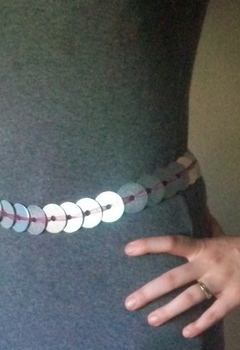 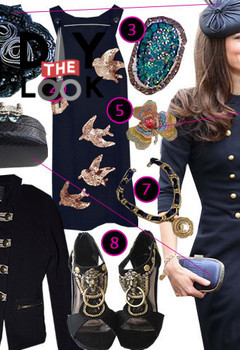