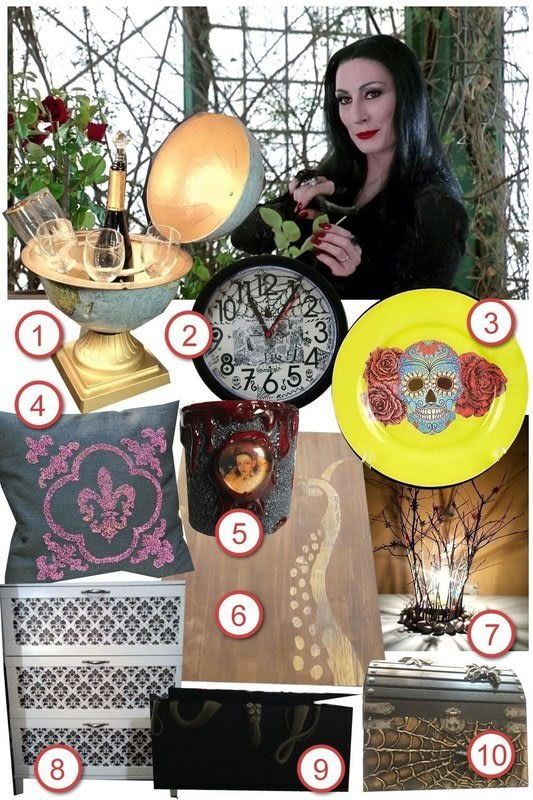 Heather recreates the gothic style of Morticia Addams home from The Addams Family.

When I was growing up I loved watching the Addams family and Morticia Addams was who I dreamed of growing up to be she oozed class, was a strong confident woman and had hair to die for (I'm fair and curly :( ) she was also quite a crafty lady, with her love of gardening, knitting and sewing. Even after all these years I still think she's an awesome character so I have hopefully made a list that she would approve of :) 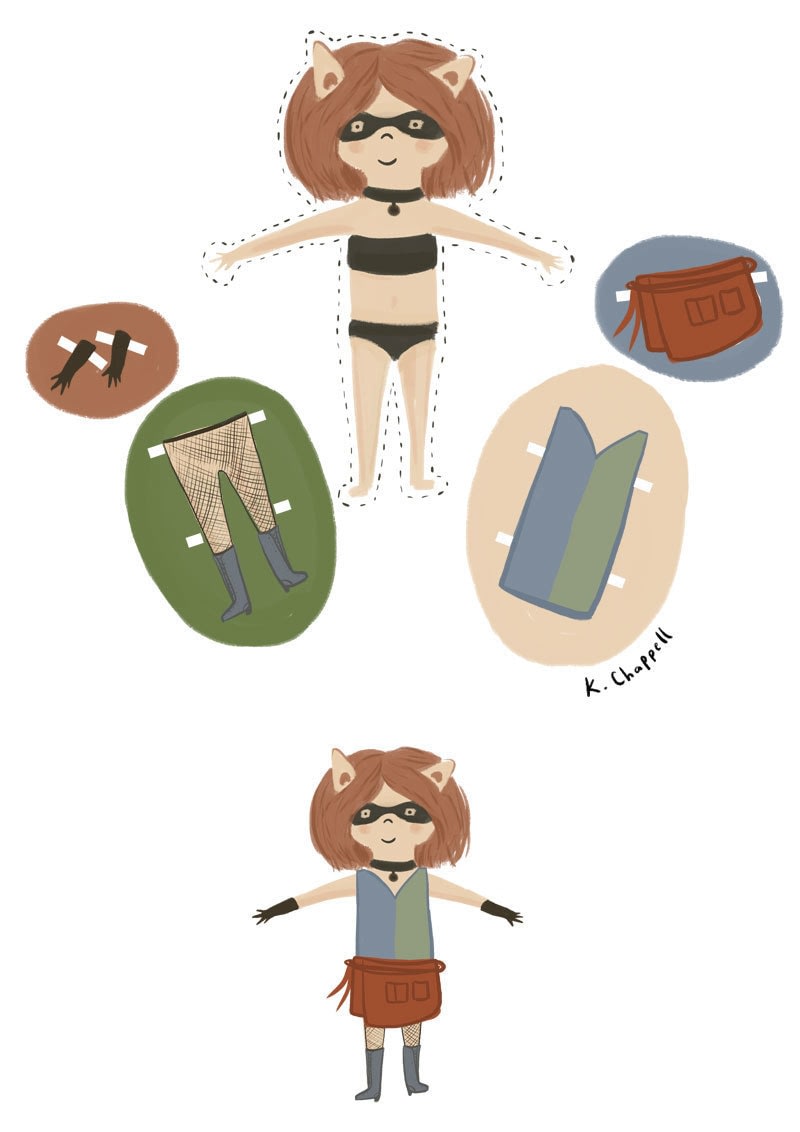 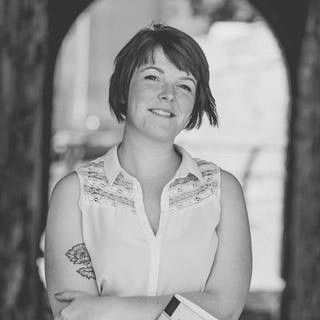 My name is Katie Chappell. I am an artist living in Berlin, Germany. I grew up in North East England, received my foundation degree in animation from Newcastle College and my BA(hons) in Illustration and design from Sunderland University. I live on the 4th floor of an old German block of flats overlooking a canal with ducks that I like to listen to while I work. In amongst the plants on my desk I create playful drawings and paintings that have been described as 'innocent, with a hand-rendered feel'. During my time in the UK I founded the urban sketching group, Sketchcrawl North East, started Illustration Bandits magazine and co-animated a film for the Angel of the North's 15th anniversary. Most recently I have worked with Newcastle University to illustrate a series of short stories about future sustainability and eco-friendliness in the city.

Check out Pom Pom Purse on Cut Out + Keep

We're experimenting with The 56 and Coconut Vodka from 55 Above for today's #CocktailHour and mixing up a coconut cosmo, Vietnamese coffeetini and candy coconut ices. 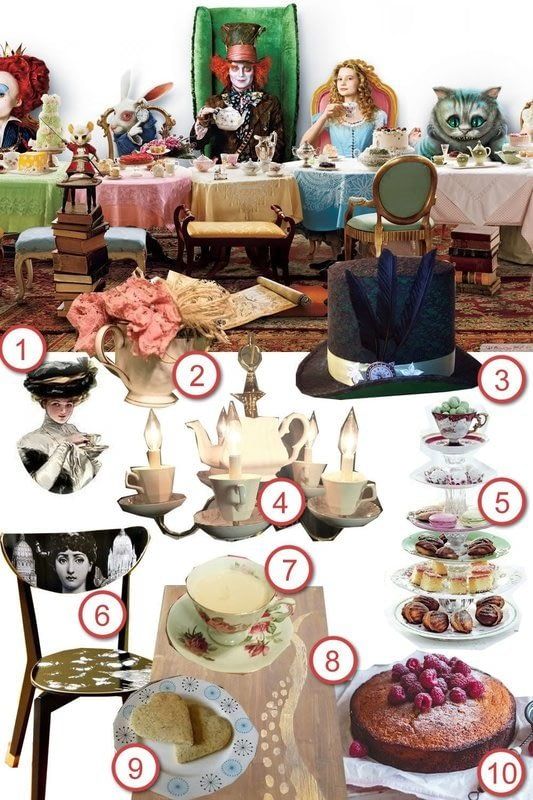 I would love to attend this party as I love steampunk and Victorian style and etiquette. I'm also a great tea lover, so I'd enjoy relaxing here with a lovely cup of tea and some delicious cakes and biscuits. 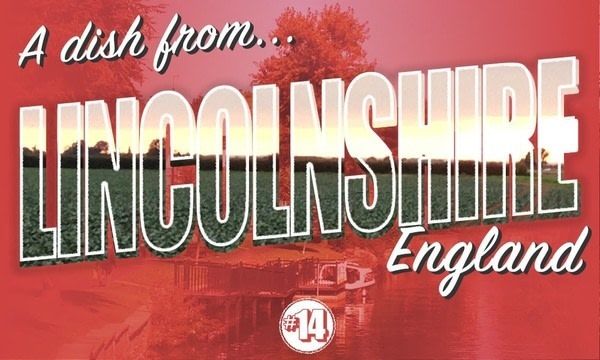 Bake some plum bread, a traditional fruit loaf from Lincolnshire, with Susan in Spalding, England. 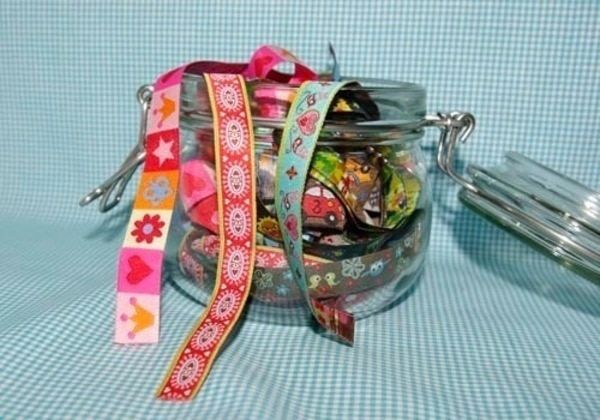 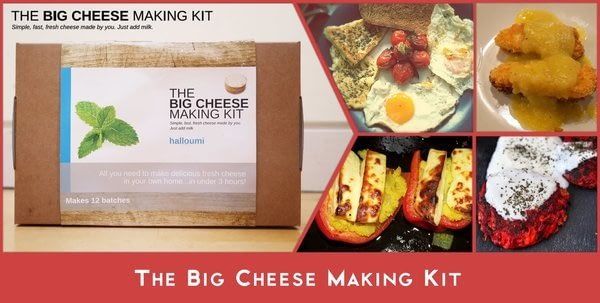 Our Sidekicks are making their own halloumi with The Big Cheese Making Kit in today's #CraftTest and using their homemade cheese to make stuffed peppers, panko crumbed halloumi, fritters and mint halloumi.

Want to try making some for yourself? Click below for your chance of winning a halloumi making kit and CO+K members can get a 10% discount off everything from The Big Cheese Making Kit using the code CUTOUT. 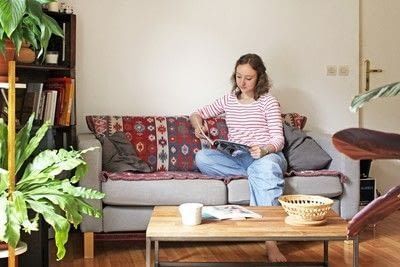 Come behind the scenes at Emily Play's French home to see where she gets creative in her gorgeous livingroom craft space.

Even though the flat is pretty much facing north the livingroom is really bright with a its large windows and I guess that it's the most enjoyable thing about it. I also really like the layout of the room that allowed us to define several areas within a pretty small space : the main area with the coach-coffee table-computer desk, the dining/crafting area facing the kitchen and the bar area. 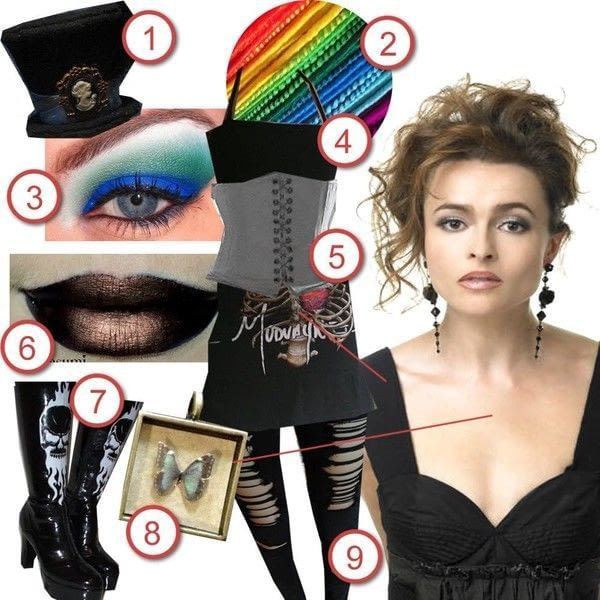 I love Helena's quirky style and she is often photographed wearing muted dull colours with a soft yet elegant gothic twist. Her dusky makeup style perfectly compliments her face giving her a doll-like appearance but also at the same time makes her look sultry. I thought Id have a bit of fun with this one and spice her style up a bit by adding some vibrant colour in places and adding an aggressive edge. Though…...I just wish my hair would look as cool as her’s when i misplace my hair brush lol