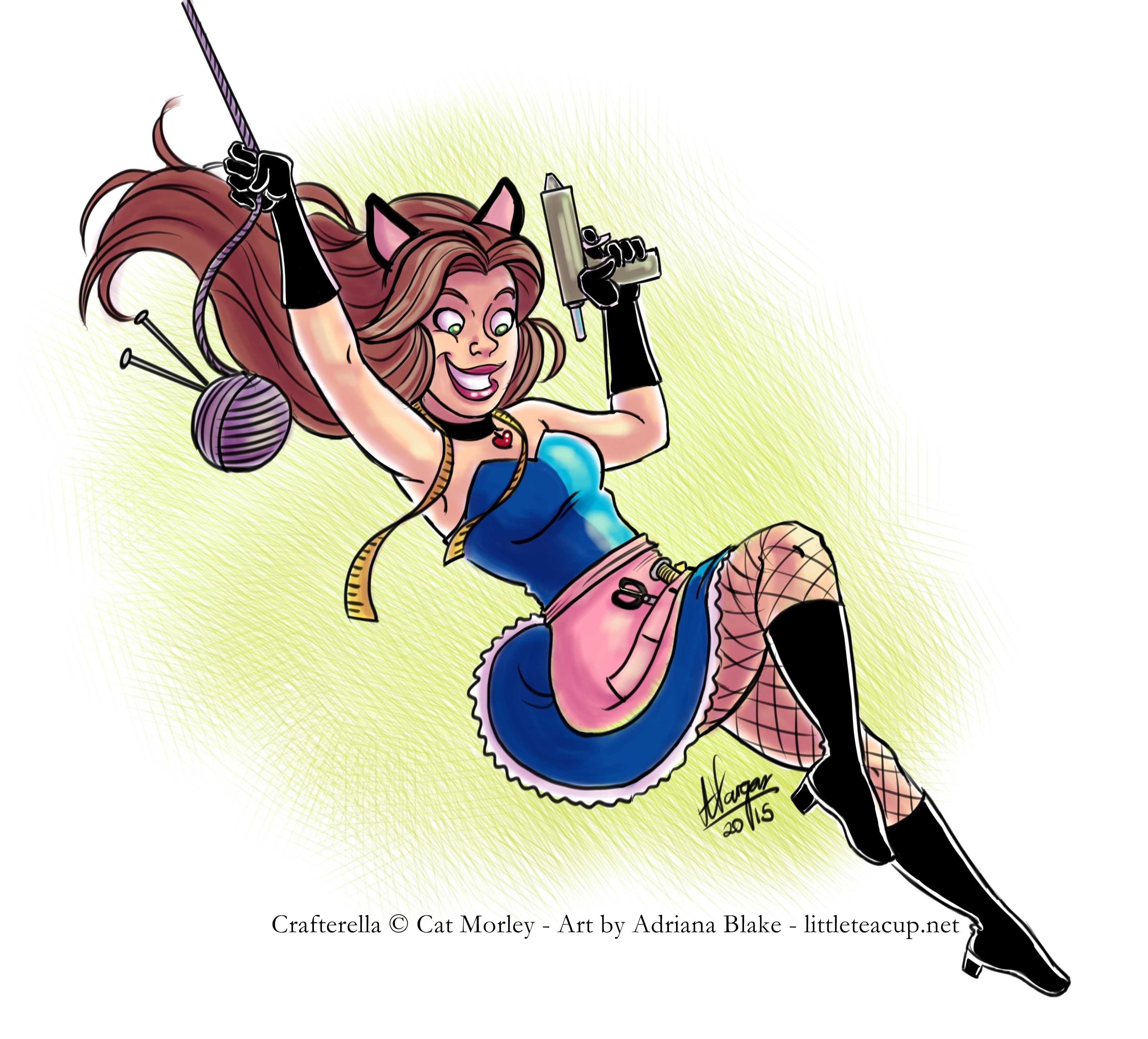 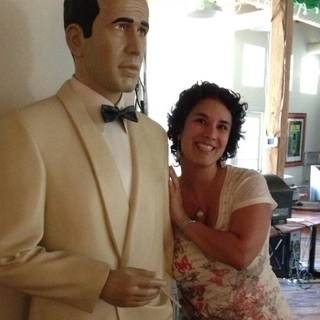 Adriana (Vargas) Blake is a Venezuelan who has lived in the US and Canada since 1996. She's enjoyed drawing from an early age and decided to attend animation school from 2002-2005. She's worked on various animation and comic projects, including PBS' "Arthur", Cartoon Network's "Johnny Test", and Action Lab Comics' "Princeless."

She currently lives near Toronto, Canada with her husband, daughter and two birds.

Yes, since a very early age! 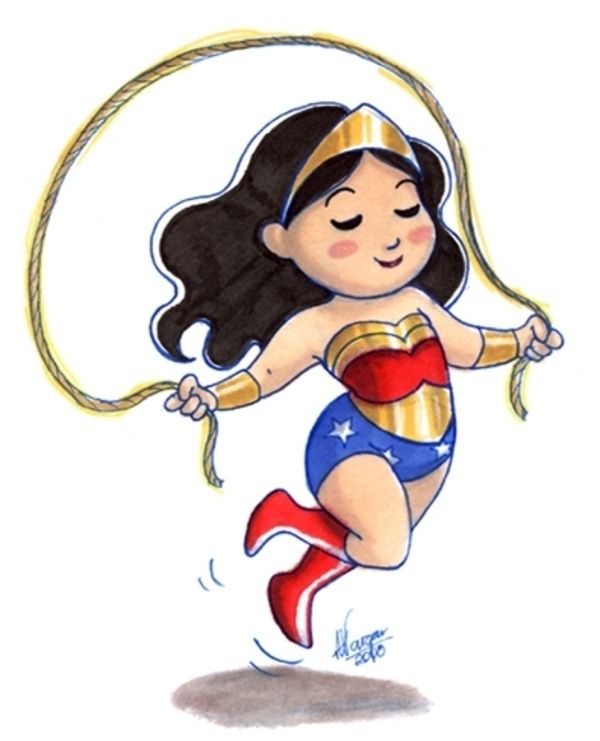 I would say it's mostly influenced by Western animation and comics. I went through a bit of a manga/anime phase in my teens, but it came and went without leaving much of a trace.

For traditional sketching, I love Col-erase pencils. I fell in love with them back in college and have been using them since. They don't smudge like graphite does, it's a bit more forgiving whenever I press down a bit harder on the page (something I tend to do a lot), and it erases off the page almost completely! 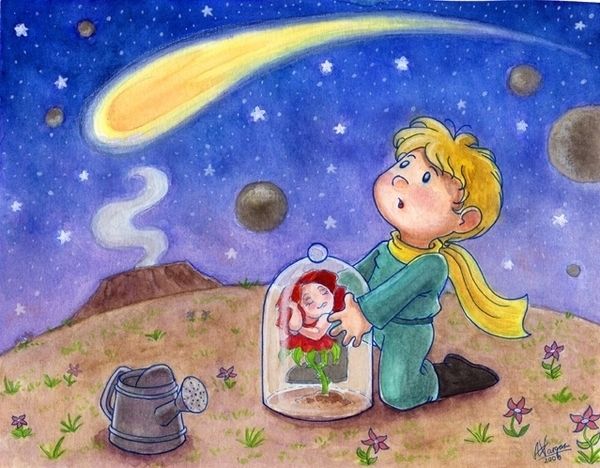 Do I have to pick just one?? I'm currently into the Pines twins from Gravity Falls (do they count?), the Crystal Gems from Steven Universe (do they also count?)...otherwise I like Spiderman, Ms. Marvel, Wonder Woman and Superman (among many others!!)

I would love to fly!! 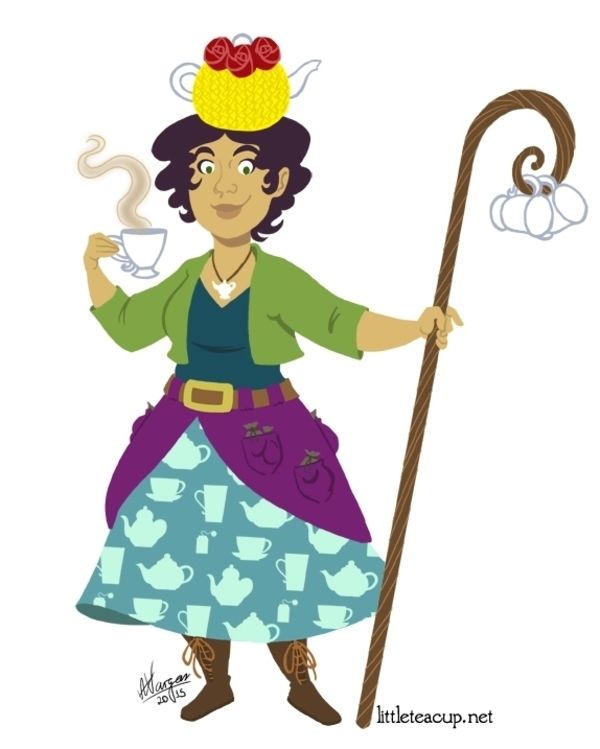 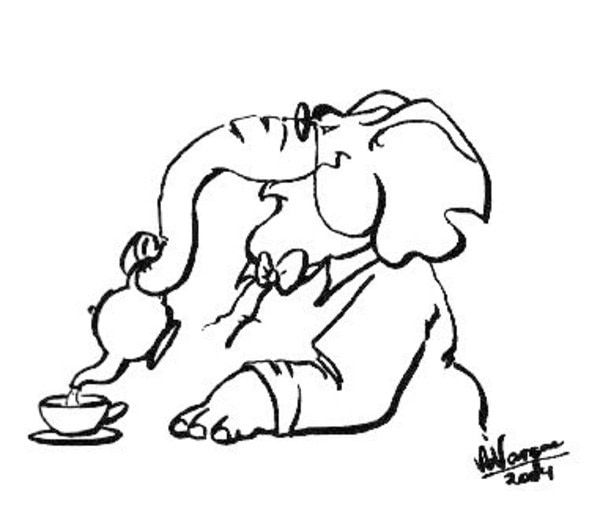