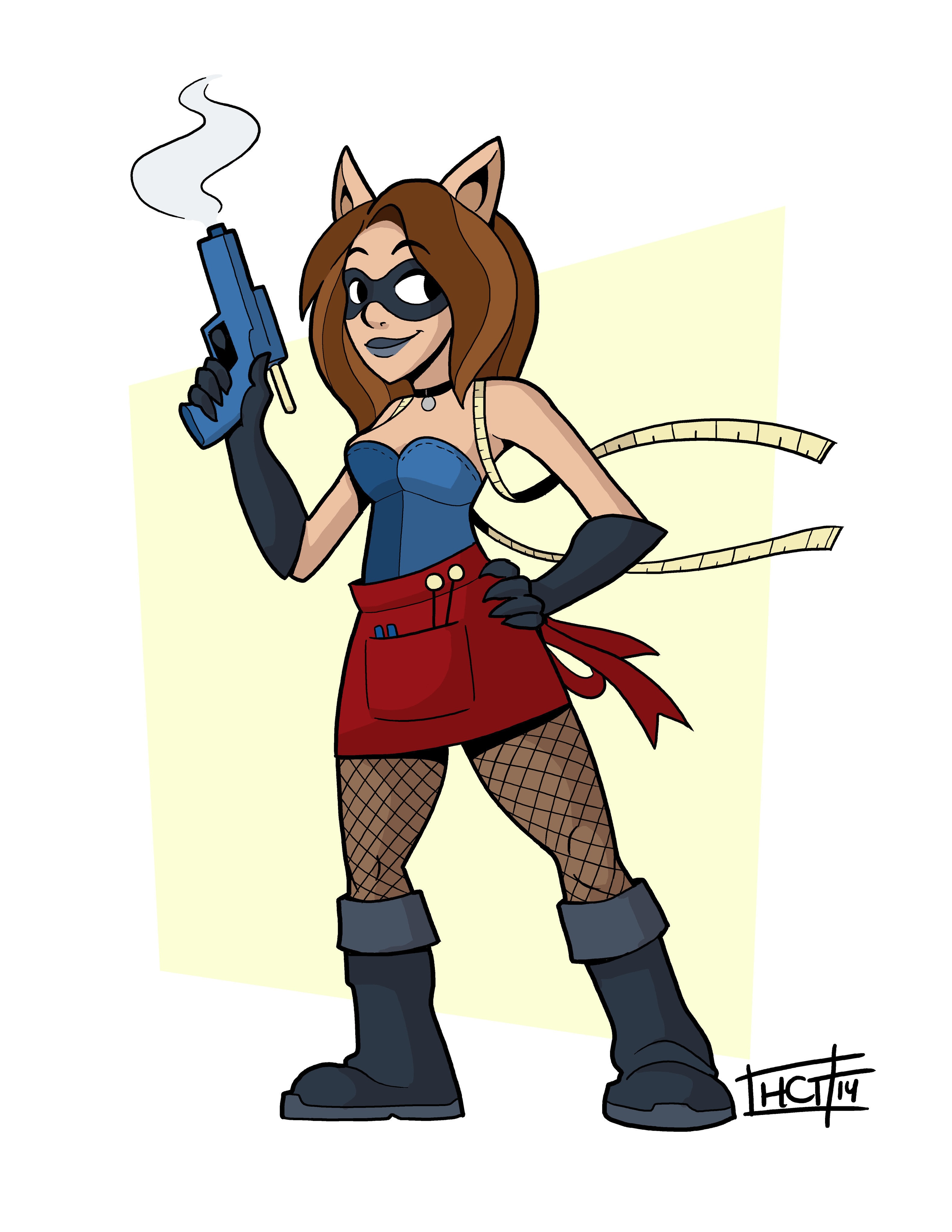 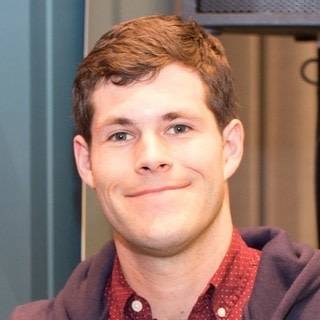 Caldwell Tanner is a New York-based writer and artist. He is currently a freelance writer for the Cartoon Network series, Teen Titans Go! and the Head Illustrator for CollegeHumor.com. In addition to producing several of the site’s most popular articles, he has helped write, storyboard and voice a number of successful video series, such as Dinosaur Office, Pokemon Rusty, and Bear Shark. Caldwell’s work has also been featured in Nintendo Video, The New Yorker, CollegeHumor: The Website: The Book, and on Drawfee, a popular Youtube channel which he co-hosts. His personal website and comic portfolio can be found at Loldwell.com.

Check out Caldwell's new web show Drawfee where he draws daily requests from his audience. 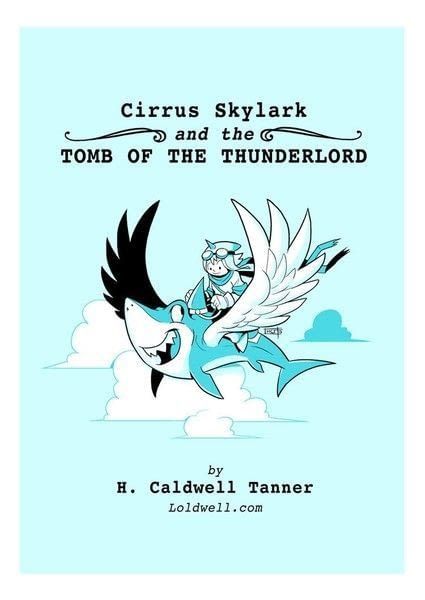 Cartoonish and not to be taken seriously.

My Wacom pen! Plus a few mechanical pencils and Japanese brush pens for the rare moments when I get to draw on actual paper.

Superman (I am boring.)

The ability to slow down time, or at least never need to sleep. I think we all know why. 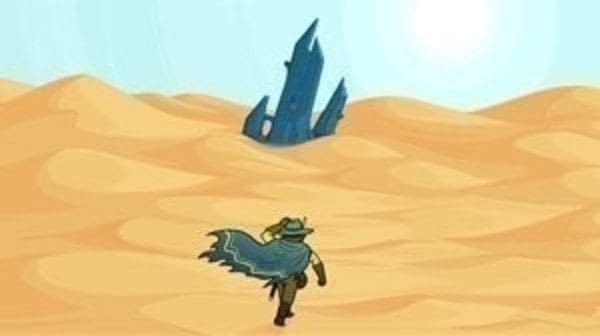 I'm a big fan of disconnecting from the Internet and just walking around my neighborhood whenever I need to re-calibrate my thoughts. Forcing yourself to cycle through thoughts while keeping your body from sitting still has always worked wonders for me.

Recently I've been in love with Fiona Staples and Brian K. Vaughan's work on Saga, as well as Matt Fraction and David Aja's Hawkeye stuff. Of course my all-time favorite artist has to be Gurihiru.