I missed a day of blogging, only because I didn't have anything to talk about. Not that I had already said, anyways. Busy day yesterday! Spent the day at my brother's. Went to see RED at 1:20. It was decent. We chilled in the mall for a bit before going to buy our pumpkins. We bought 7. Came back to my brother's to carve them. Mine didn't turn out exactly how I wanted, but it still looks okay. I did Casper the friendly ghost. My oldest sister did Bullwinkle's head (from Rocky and Bullwinkle). My other sister did Tinkerbell. My older brother did Aang (from Avatar the Airbender cartoons). My oldest brother did the Green Lantern symbol (but he didn't follow the template I was going to print for him, so he botched his! And my sister's stepson did a regular jack-o-lantern. I don't have pics of them lit up, though. I'll have to go over there tonight and see them lit. After pumpkin carving, we were supposed to go to a haunted trail thing, but they wanted to go out to eat, and I had plans for later, so my hubs and I ended up not going. But that's okay, because they want to go again next weekend, since there's five different ways you can go through it. So it'll be fun. Hubs and I left to go see some friends. Had a blast there. Came home, tried to eat pizza and watch a movie - but I was so tired I couldn't finish my pizza and had to go to bed! 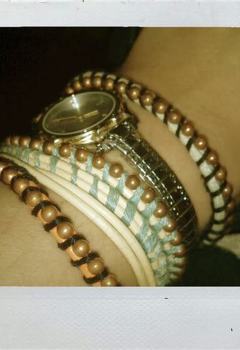 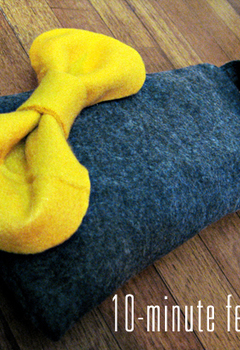