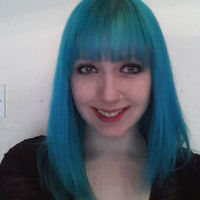 Don't get me wrong, I think they do wonderful things, and I'm so grateful for the NHS 'cause god knows it could be worse, but I always seem to get really useless doctors! When I had my panic attacks, they didn't do anything except try and give me antidepressants when what I needed was help with controlling my breathing which I had to get from a counseller. When I was depressed, I got told I was just a teenager, and the problem would just go away. I've now had this earring infection for months, and all the doctor can do is give me more antibiotics which AREN'T WORKING, I need someone to actually do something about this! Or at least take it seriously, don't just ask me what it is then give me drugs, at least look at the problem. I'm worrying now it's an abscess but how can I know if even the doctor doesn't know? I also went to two doctors about a very private insecurity of mine, and they both told me completely different things! One said it was a problem but there'd nothing they can do, and the other said it was normal but then went on to imply it ISN'T normal. I'm just so fed up with this, the doctor's meant to be the person you can turn to if you're worried or sick but I don't feel like I can, which just means I'm screwed.

queenfairypants · Manchester, England, GB · 75 projects 17th August 2008
I know what you mean! I have seen lots of different doctors at the surgery I've been at since like birth and only 2 have been any good, and friendly! 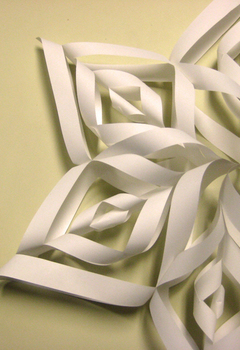 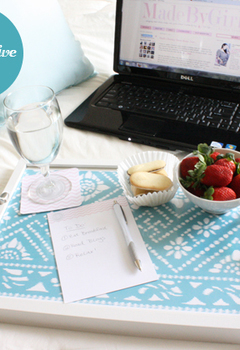